Thanks to a rigid safety concept, the 100th aniversary season of Salzburg Festival will present two opera premieres on 1 + 2 August.

The Festival will open with "Elektra" by festival founder Richard Strauss, starring rising stars Ausrine Stundyte + Asmik Grigorian (named singer of the year 2019 by “Opernwelt”) in the stunning Felsenreitschule. Following the success of the acclaimed “Salome” production, Franz Welser-Möst will conduct the Vienna Philharmonic, and Krzysztof Warlikowski will bring the one-act opera of the ancient Greek tragedy about the revenge-seeking princess to life.

Christof Loy will present a new production of Wolfgang Amadeus Mozart's “Così fan tutte” in the Großes Festspielhaus, again with the Vienna Philharmonic; this time conducted by emerging conductor Joana Mallwitz and a young opera ensemble including Marianne Crebassa, Elsa Dreisig, Andrè Schuen, and Bogdan Volkov.
Both productions will be shot in UHD/HDR. 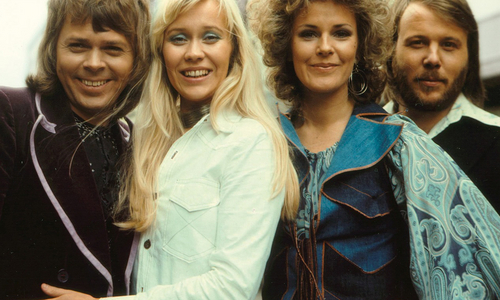 Stanza Media's film ABBA FOREVER won 5 Remi awards at one of the oldest and biggest festivals in the world. 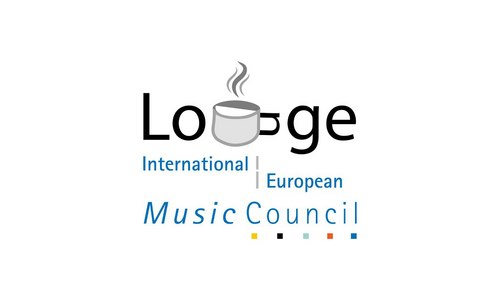 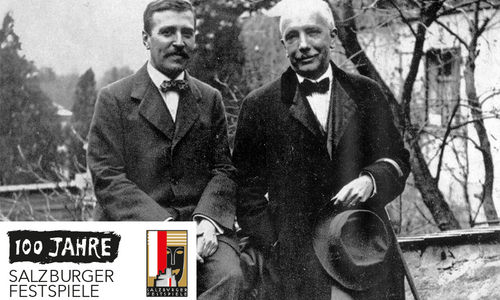 On the occasion of the 100th anniversary Unitel presents two new documentaries on the Salzburg Festival. 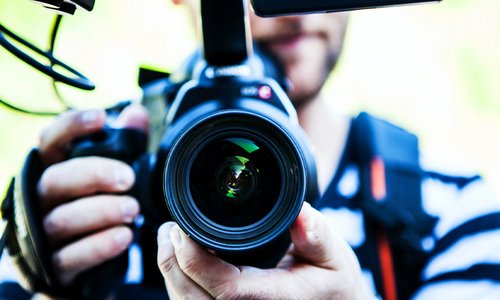 Guidelines for filming safely across Europe

The European Film Commissions Network has gathered the protocols + guidelines within European Countries for filming + production during Covid-19.