The largest festival of its kind, the Film Festival at Vienna Rathausplatz (AT), will kick off on 29 June and will feature an eclectic music + dance programme for the next 66 days, ranging from operas over musicals to classical concerts as well as world music, jazz and pop concerts. Special highlights this year include a designated children's programme as well as a focus on the Vienna State Opera which celebrates his 150th anniversary this year.

Inspired by the Film Festival at Vienna Rathausplatz, the Vienna Music Film Festival in Yekaterinburg (RU) celebrate their very own anniversary this year. Already in its 10th edition this year, the festival will take place from 3-27 July. Around 50,000 visitors can look forward to monumental music films like the "New Year's Concert 2019" from the Vienna Philharmonic Orchestra, the "Le Concert de Paris 2018" or the wonderful "Berlin Concert - Anne-Sophie Mutter and Lang Lang". 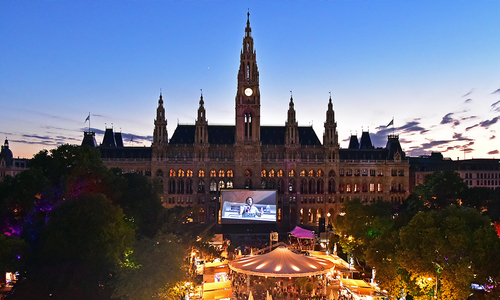 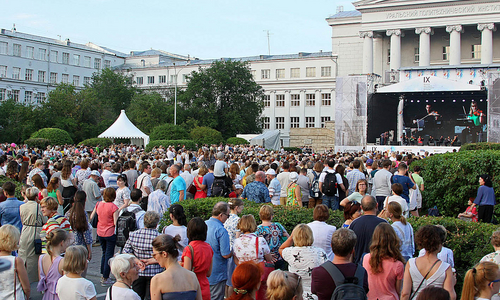 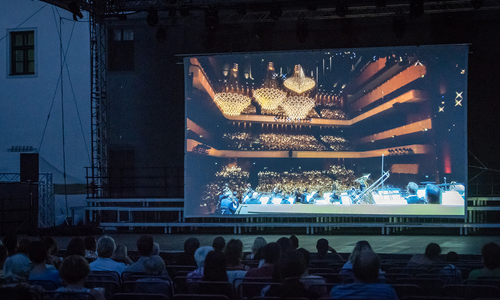 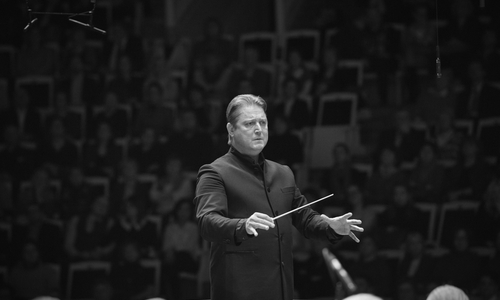 On 9 June 2019 at 22:35 (CET) Tatarstan Symphony Orchestra under the baton of maestro Alexander Sladkovsky present the German concert programme. 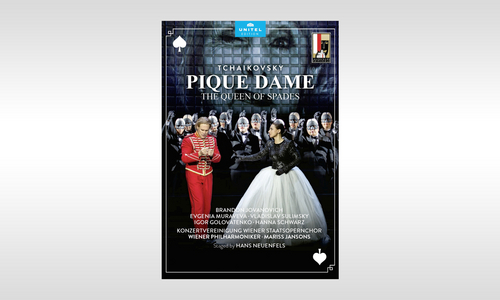 Mariss Jansons, “a compelling director in his element” (NY Times) makes his rare appearance as an opera conductor, at the helm of the Wiener Philharmoniker.

Great performances by Jonas Kaufmann from his time at the Zurich Opera House before his great international breakthrough. 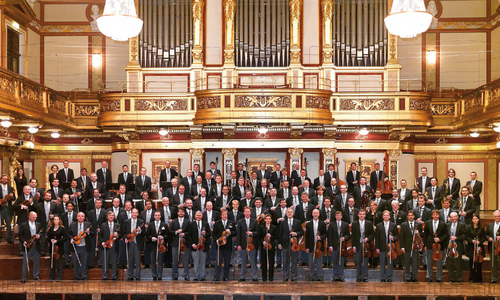 Franz Welser-Möst and the Vienna Philharmonic with Mahler’s “Symphony of a Thousand” at the Wiener Konzerthaus.