In the light of our commitment to providing broad access to the performing arts for everyone, the IMZ is happy to once again contribute to some rousing Music Film Festivals this summer. The IMZ as the programmer of these festivals also considers this goal of reaching and delighting a broad audience base and offers something for every taste: opera, jazz, pop, ballet and contemporary dance as well as recognizable productions for first-time-enjoyers and inspiring novelties for the performing arts connoisseur. The film festivals are free of charge and take place in a relaxed atmosphere in public, highly frequented places, making it easier for non-traditional audiences to overcome barriers to attend and enjoy the performing arts.

The largest festival of its kind, the Film Festival at Vienna Rathausplatz (AT), kicked-off on 30 June with the bold interpretation of "La Bohème" from the Opéra National de Paris and will feature an eclectic music + dance programme for 65 days. Special highlights this year include a designated children's programme as well as a focus on Leonard Bernstein who would have celebrated his 100th anniversary this year.

Inspired by the Film Festival at Vienna Rathausplatz, the Vienna Music Film Festival in Yekaterinburg (RU) goes in its ninth edition this year, taking place from 26 July - 15 August. Around 50,000 visitors can look forward to luminaries of the classical realm like Renée Fleming, Valery Gergiev, Ricardo Muti or Anna Netrebko, while fans of contemporary music will enjoy concerts of Nelly Furtado or Alicia Keys.

The Music Film Festival in Brno (CZ) is magically set in the Spilberk Castle and part of the Spilberk International Music Festival by the Brno Philharmonic Orchestra. In addition to delightful live performances, the IMZ is happy to contribute to the music film programming. The festival will run from 13-25 August and is a hugely popular celebration for the people of Brno as well as the entire surrounding region. 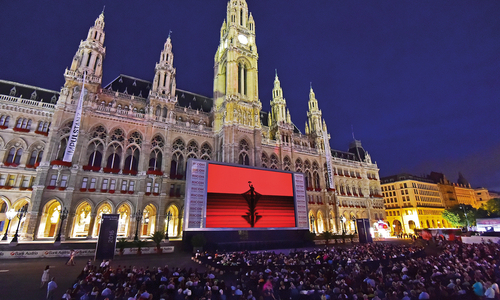 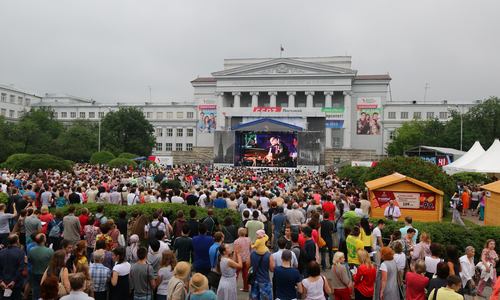 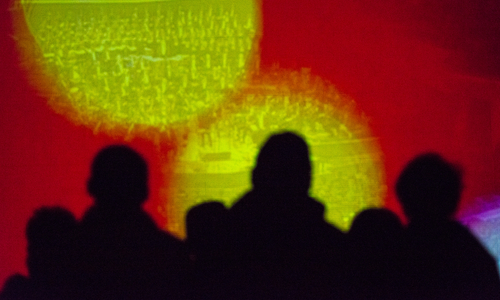 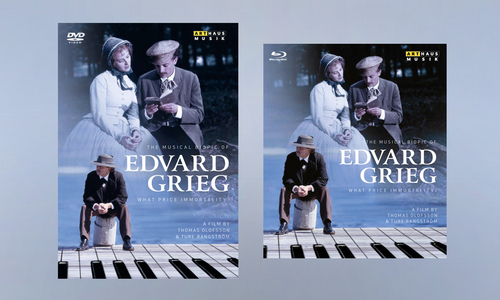 The musical biopic of EDVARD GRIEG

A fascinating and thrilling biopic about Edvard Grieg in a new digitally remastered version dedicated to the 175th birthday of the Norwegian composer. 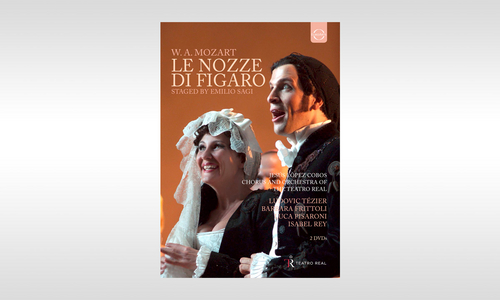 A witty yet profound tale of love, betrayal, and forgiveness. 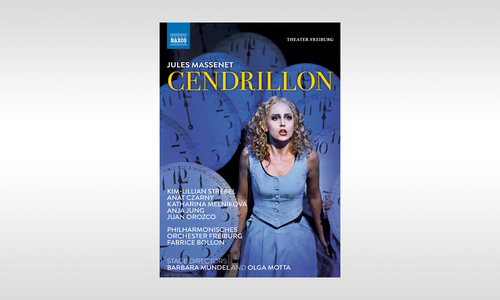 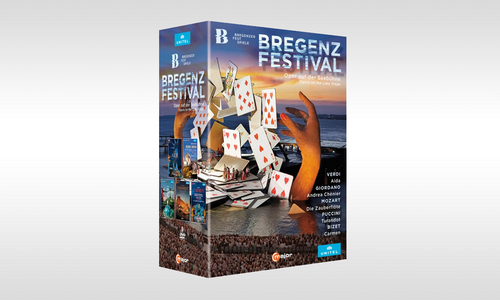