The IMZ is happy to again contribute to the programme of some wonderful music film festivals. Among them: The Film Festival at Vienna Rathausplatz, which offers 65 days full of opera, jazz, pop, ballet and contemporary dance in front of the Vienna City Hall!

The Film Festival at Vienna Rathausplatz (AT) was first organised in 1991 and is the largest festival of its kind worldwide. Even in its 28th year, the festival is not one bit old and continues to fascinate with its impressive 300m2 screen and state-of-the-art technical equipment.

Contemporary dance productions like “Play” created by Alexander Ekman or the entertaining “Discofootball” will deliver stunning moments while fans of classical ballet get to enjoy "Swan Lake" or "Nutcracker".

As a special highlight this year, cultural anniversaries will be celebrated and included in the programme: Leonard Bernstein would have his 100th birthday this year, Bossanova celebrates its 60th anniversary and the legendary Falco has sadly been dead for 20 years.

Set in front of the spectacular scenery of the Viennese city hall, the open air cinema was complemented with an outstanding culinary festival, serving creative and exotic delicacies. Once again, the Film Festival at Vienna Rathausplatz will be a favourite summer activity for Viennese residents and a must-see for visitors and tourists. 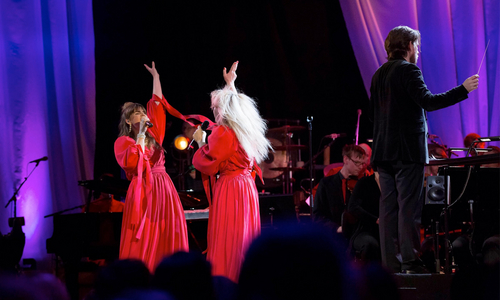 This woman´s work: A tribute to Kate Bush

A towering tribute with hit songs and pure poetry in special arrangements by Martin Schaub. 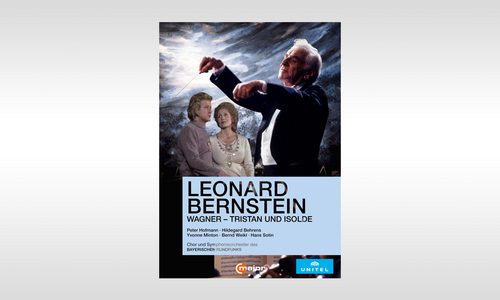 This is one of the most beautiful and brilliant recordings of Wagner´s Tristan und Isolde and it´s first time available on DVD and Bluray. 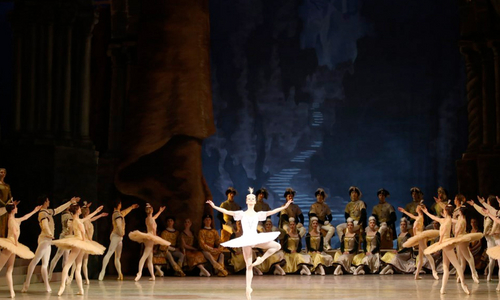 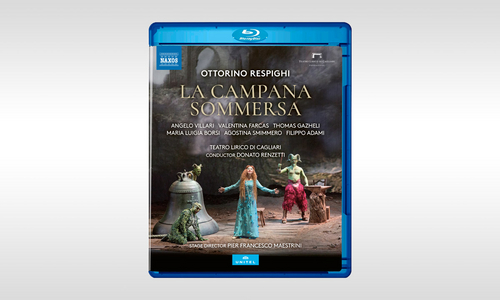