Your 15-disc set, celebrating the talent of "The Royal Ballet" at a special, lower price!

Over a decade of dance is represented here with no fewer than 22 ballets in this magnificent 15-disc collection of stunning performances by The Royal Ballet, including spectacular stagings of well-known narrative ballets, era-defining abstract works and show-stopping shorter ballets. 19th-century masterpieces, heritage works by Frederick Ashton and Kenneth MacMillan, and contemporary classics by The Royal Ballet’s Resident Choreographer Wayne McGregor and Artistic Associate Christopher Wheeldon are here performed by Royal Ballet dancers past and present. A special edition book contains articles about The Royal Ballet, its repertory and its choreographers, as well as full synopses for all the narrative ballets, richly illustrated with striking photographs of the productions.

“... a jovial and entertaining showcase for classical dancing at its most demanding and exuberant."
(The Times - Don Quixote)

"Overall, this is one of the best productions of a classical ballet that the ROH has ever staged or filmed."
(Musicweb International – La Bayadère) 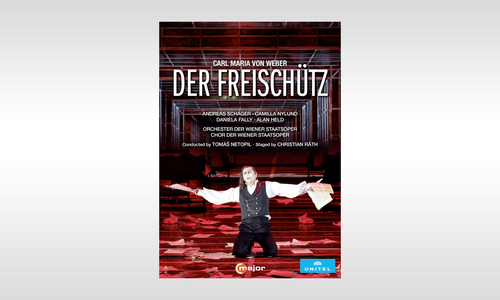 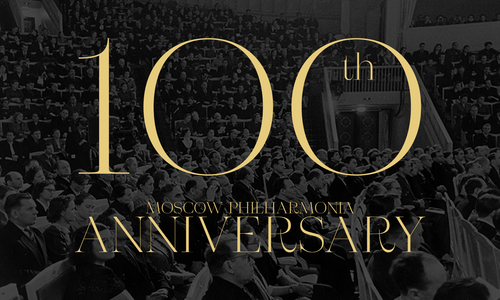 Watch live on Medici.tv: Gala Concert for the 100th anniversary of the Moscow Philharmonic Society. 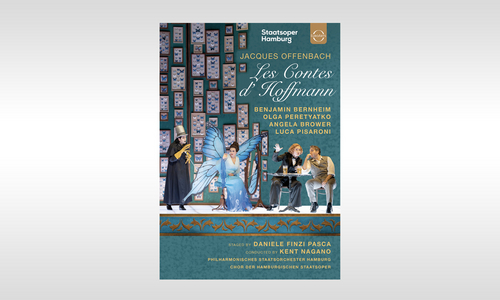 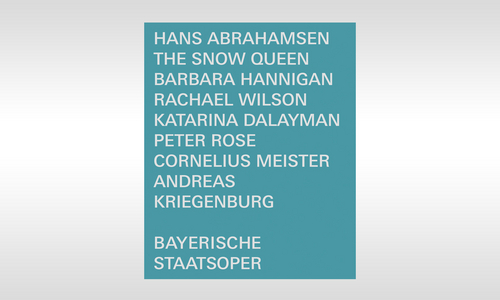