The tragedy of the corsair who becomes Doge of Genoa and is poisoned shortly after having found his lost daughter is conducted by Valery Gergiev, who “makes for gorgeously beautiful tone colours” (Der Kurier). The excellent cast includes Luca Salsi (“Italy’s finest baritone today”, Financial Times) in the title role, René Pape (“in sumptuous voice”, Financial Times) as his adversary Fiesco, as well as Marina Rebeka and Charles Castronovo as the loving couple Amelia and Adorno who “together create islands of bliss in duet and action.” (Neue Zürcher Zeitung). Valery Gergiev provides for an excellent musical realization, the Wiener Philharmoniker and the Konzertvereinigung Wiener Staatsopernchor perform superbly: “The Wiener Philharmoniker seemed to have virtually conspired with the conductor and the work, shining into every hidden sound angle, playing out all their sovereignty and opera experience” (Süddeutsche Zeitung). 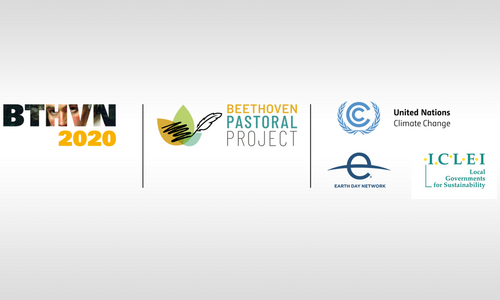 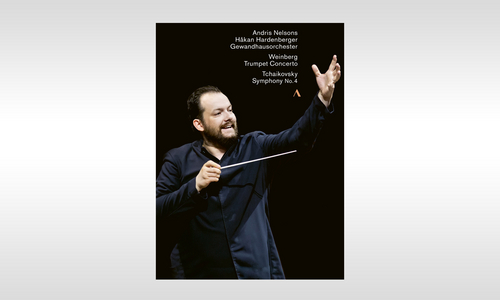 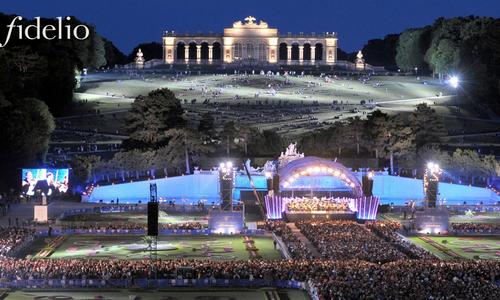 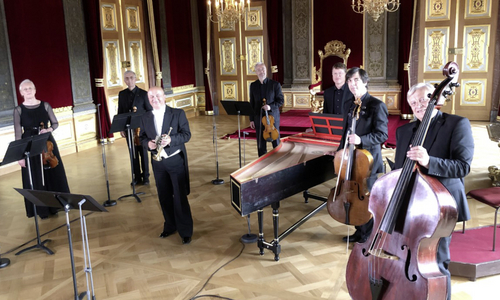