Dynamic Label is very pleased to introduce a new release.

Gaetano Donizetti’s rare opera Linda di Chamounix, Melodramma (semiserio) in three acts has as protagonist a pretty country girl who is in love with Carlo, who she believes is a penniless artist. Her honour is threatened by the local squire and she escapes to Paris in search of fortune. This is a tale of courage and madness, in which we discover and experience the strength and suffering of a woman torn apart by estrangement from family and love. Donizetti reaped full and long-lasting success with Linda di Chamounix, and it became one of his most modern, appreciated and long-lived works. 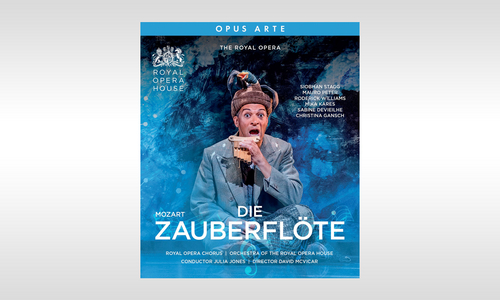 David McVicar embraces the seriousness and comedy of Mozart’s work. The audience is transported to a fantastical world through a kaleidoscopic score. 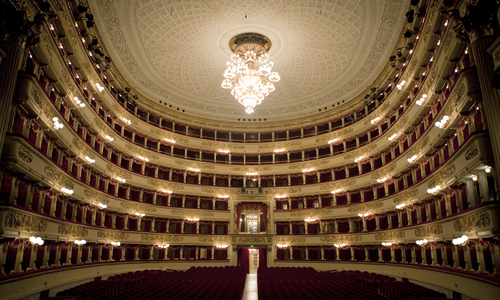 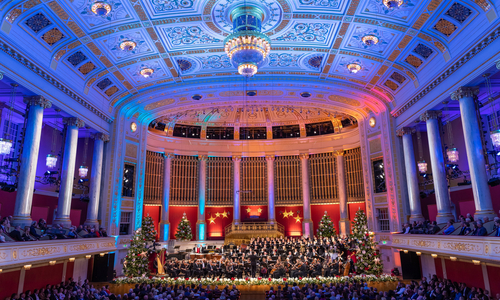 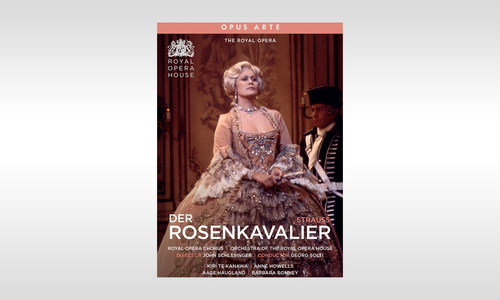