The latest broadcast of Encuadre Iberoamericano explores the presence –or lack thereof—biopics in Ibero-American cinema in constrast to biopics‘ position as a staple of Hollywood film. Budget is an issue, but there’s the question of Ibero-American biopic’s trascendence as film, which most film makers have failed to do but for a few exceptions, such as Mexican Felipe Cazals’s historical filmography which includes: Juarez biopic Aquellos años (1973) and Mexican Revolution’s Chicogrande (2010). Films such as Alberto Isaac’s Cuartelazo (1977), Natalia Beristain’s Los adioses (2017) and Paul Leduc‘s Frida, naturaleza viva (1983) are also remarkable examples of Ibero-American biopic where cinematography meets history right.

While there’s a lack of biopic film, García and Solórzano observe TV biopics have become increasingly popular in Ibero-America in celebrity-focused series such as Hasta que te conocí (2016), Luis Miguel (2018), and Mariposa de Barrio (2017). Also, the crime biopic such as Escobar, la traición (2017), Narcos (2015), and El Chapo (2017) has been a success outside Ibero-America. The episode dedicates a section to Spanish filmmaker Fernando León, whose filmography is a repertoire of liberalism often combined with humor and satire in films such as Familia (1996) and Princesas (2005) and closes on the promotion of Ibero-America on the Platino and Cannes festivals.

It was broadcasted by TV UNAM on May 6th both on television and online and is available for streaming. 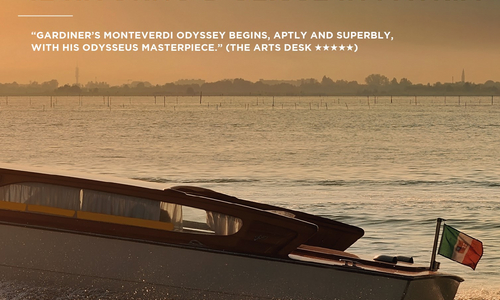 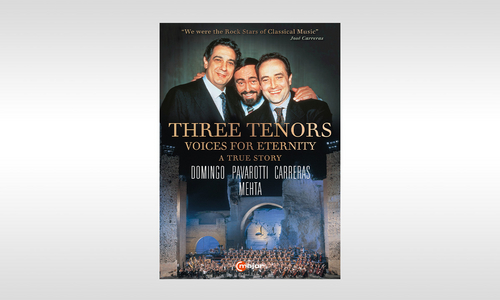 The documentary tells the story of the most successful concert in the history of classical music, featuring recent interviews and behind-the-scenes-footage. 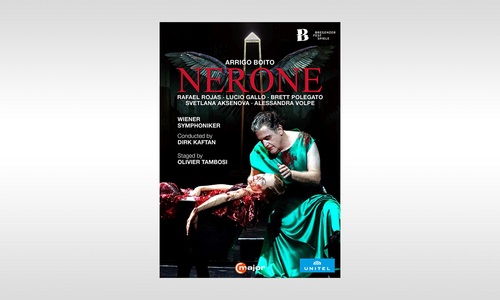 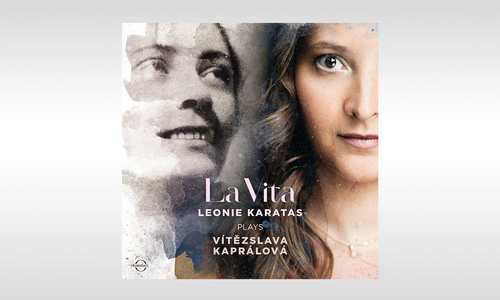