Historically informed performed practice with one of the most renowned and creative German baroque ensembles who celebrate their 35th anniversary in 2019.

In its time Rinaldo created a sensation; it premiered on 24 February 1711 and was staged more than any other Handel opera during his lifetime. The renowned German baroque ensemble lautten compagney Berlin under the musical direction of Wolfgang Katschner, whose great passion applies to music theatre in a historically informed performance practice, presents an adorable interpretation of Handel’s first opera in London on this CD.

About Wolfgang Katschner
A lutenist by training, Wolfgang Katschner founded lautten compagney Berlin together with Hans-Werner Apel in 1984, the focus of his many and diverse activities as musician, producer and explorer in the sound worlds of the Baroque. During the last decade, Wolfgang Katschner has also successfully worked as a guest conductor at German opera houses. His three-year cycle of Monteverdi operas at Landestheater Niederbayern was highly acclaimed by critics and audiences alike. After having been musical director of the Winter in Schwetzingen Festival 2012–15, including the first German performances of Nicola Porpora’s Polifemo (2012/13 season) and Tommaso Traetta’s Ifi genia in Tauride (2013/14), he has recently worked at venues such as Oper Bonn, Staatstheater Oldenburg and Staatstheater Nuremberg. 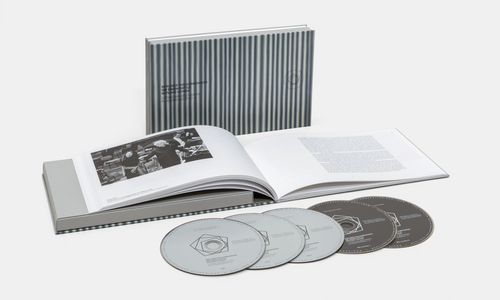 On CD and Blu-Ray: Beethoven's Piano Concertos with Mitsuko Uchida, Simon Rattel and the Berliner Philharmoniker. 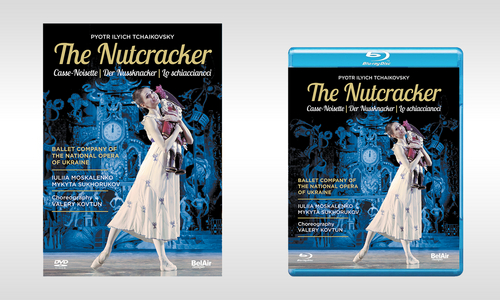 Discover the amazing technique and artistic maestria of the Ballet Company of the National Opera of Ukraine with Tchaikovsky's The Nutcracker. 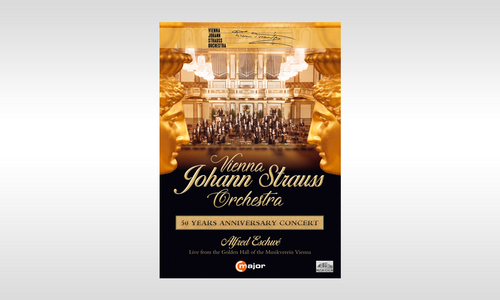 The Vienna Johann Strauss Orchestra can rightly claim to be one of the most authentic ensembles for interpreting the music of the Strauss dynasty. 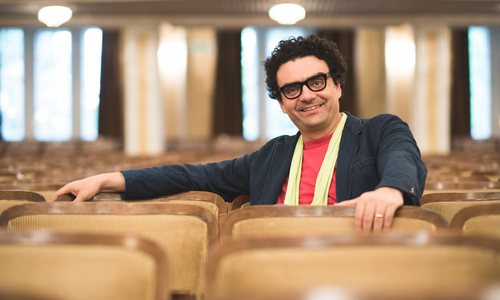 Mozart with Body and Soul

"Mozart is alive" - this is the title of the Mozart Week 2019. And that is also the conviction of Neo-Intendant Rolando Villazón.