As San Francisco Dance Film Festival (SFDFF) enters into its second decade of presenting innovative and impactful dance film, the festival is searching for a wide range of dance-focused films to present on its internationally acclaimed platform.

SFDFF’s curation represents a broad spectrum of the dance and filmmaking communities. We consider dance-based films of all lengths, genres, dance forms, and budgets, featuring filmmakers from all corners of the world while highlighting work that stands out as risk-taking and evocative. In addition to being presented on our international platform, selected films will be considered for cash prizes in every category, and for the SFDFF touring reel to reach audiences around the world.

All styles and lengths will be considered, and filmmakers are encouraged to submit to one of the following categories: Art/Experimental, Documentary Feature, Documentary Short, Live Performance Capture, Music Video, Narrative Feature, Screendance Short, Student Film, Virtual Reality, or Kids/Family.

SFDFF 2020 runs from 17-25 October, screening at venues across San Francisco. Submissions are now open and are accepted through 18 April. 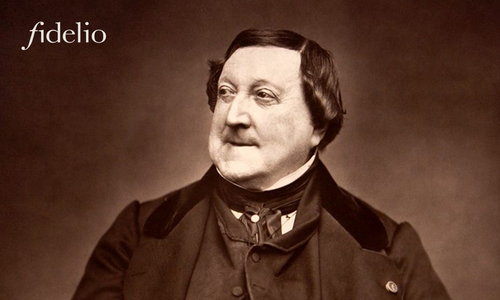 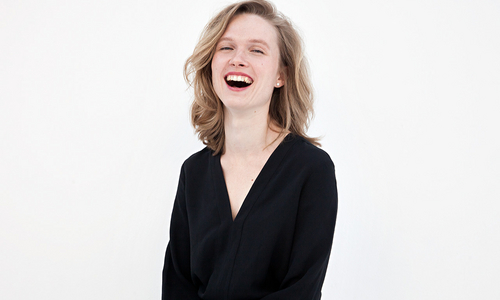 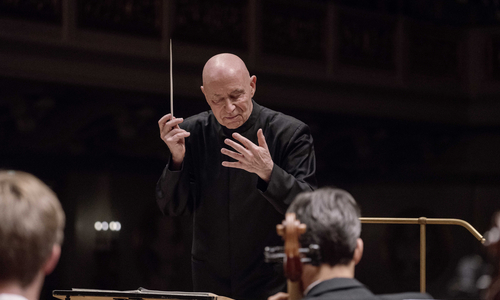 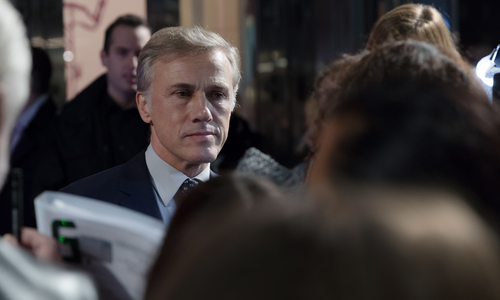