21 JUNE 2020: On 21 June, ARTE proposes a selection of recently produced documentaries and concert recordings around Ludwig van Beethoven on TV.

ARTE’s initial plan for 21 June was to dedicate a whole day to the genius of Ludwig van Beethoven, who is already celebrated extensively on the occasion of his 250th birthday on ARTE Concert (arte.tv/beethoven). ARTE was to broadcast the nine symphonies as open-air concerts from nine cities all over Europe. Due to the corona pandemic, this international music event cannot take place as planned. Therefore, ARTE as well their European partners are considering a postponement of the Beethoven Day in its original form to next spring.

Nevertheless, ARTE will dedicate the afternoon and evening programme of 21 June 2020 to the work of Beethoven and broadcast newly recorded concerts and documentaries in honour of the composer. In the late evening programme, ARTE celebrates music in general and its public will be able to enjoy other genres and concerts of groups such as Muse or Kiss. 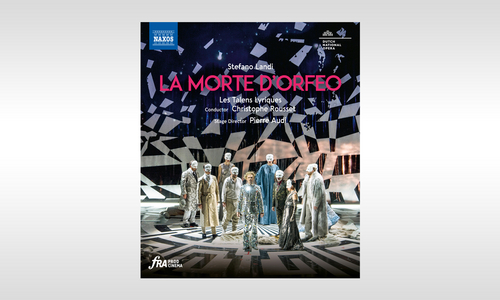 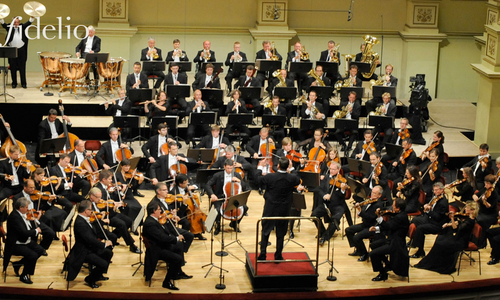 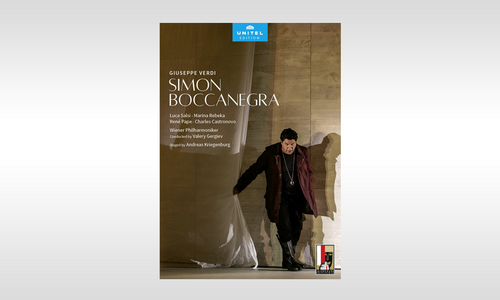 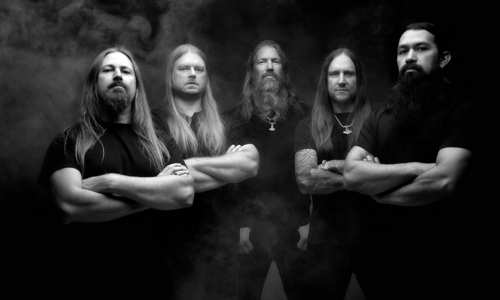