100 Years of the Salzburg Festival on ARTE

AUG 2020: ARTE is celebrating 100 years of the Salzburg Festival: In addition to the anniversary highlights on TV, ARTE Concert is offering one online stream per day.

From 1-30 August 2020, ARTE will accompany the 100th Salzburg Festival with a daily “digital rendezvous” on ARTE Concert. Every evening at 20:30, viewers can look forward to streamings of the 2020 anniversary edition of the Salzburg Festival online at: arte.tv/salzburg

Furthermore, ARTE also regales their classical music enthusiasts on TV: Documentaries and highlights from past festivals will be on the programme throughout August, as well as the highlights of this year’s festival – including Christof Loy's production of Mozart's "Così fan tutte" with Joana Mallwitz conducting and starring Elsa Dreisig, Marianne Crebassa and Andrè Schuen, as well as Krzysztof Warlikowski’s production of Richard Strauss’ opera “Elektra” and the complete cycle of Beethoven’s piano sonatas by Igor Levit. 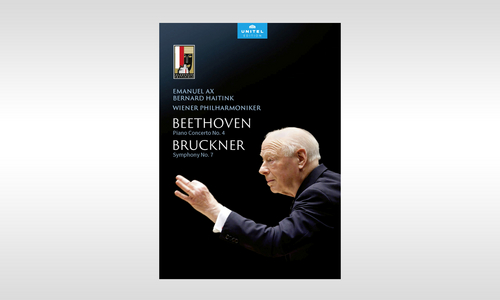 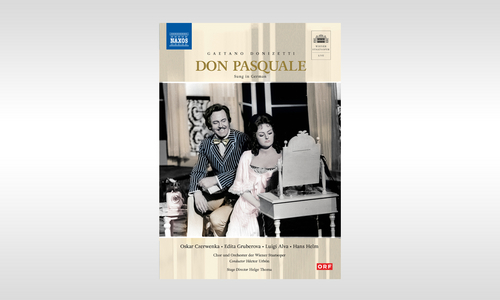 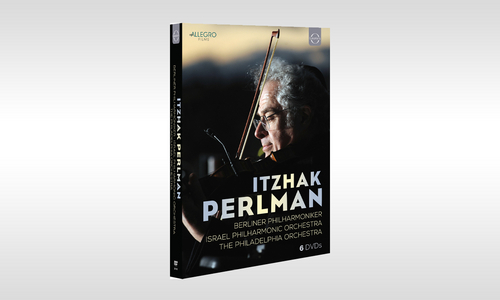 In celebration of Perlman’s 75th birthday this 6 DVD box set highlights important landmarks in his career with both the Berliner Philharmoniker and the IPO. 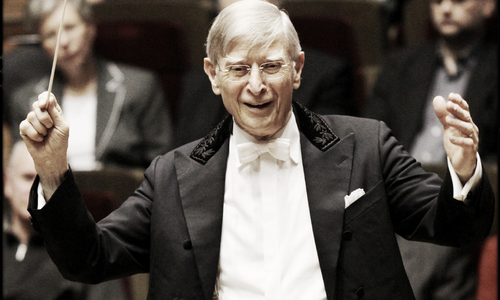