Poorhouse International are pleased to announce that “Leoš Janáček – His Unique Soundscape”, a coproduction with CT is finally finished. There has never been a comprehensive documentary about this Moravian genius. Using performance footage from the wonderful CT and other archives we follow the development of the composer from his early adaptations of folklore to his innovative operas which brought him world fame.

Contributors include musicologists and performers like Iva Bittová, Jan Jíraský, who plays on Janáček´s grand piano, Simon Rattle and Donald Runnicles as well as Brian Large, who not only is an expert on Czech music but also recorded some of the most striking examples of Janáček´s art. Poorhouse provided some of the interviews and performance clips from Teatro Real in Madrid, Glyndebourne, Berlin and Savonlinna.

While Antonín Dvořák was not even a generation older than Janáček what a difference in there composing styles! The Unknown Antonín Dvořak by Vlastimil Šimůnek takes us to a village near Prague where the composer used to spend his summer holidays in his Villa Rusalka. The house has never been opened to the public or turned into a museum. We follow the grandson Antonín Dvořak III, who now takes care of it, and discover features of the composer until now unknown, in particular events related to his travel to the United States. Unknown documents form private archives and the Library of Congress as well music round off an intimate portrait of a composer we thought we knew all about. Presented and narrated by Antonín Dvořak III. 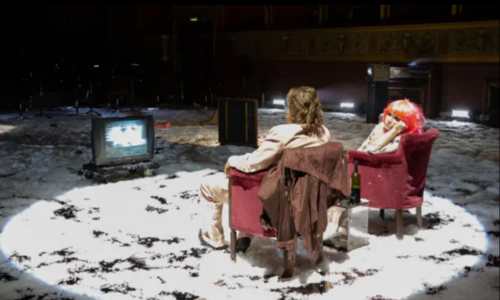 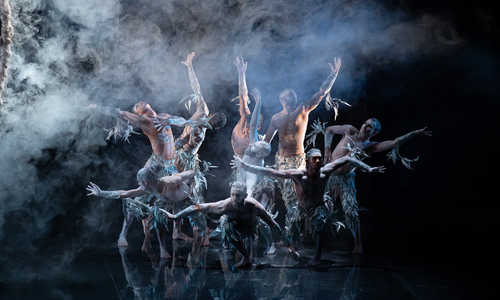 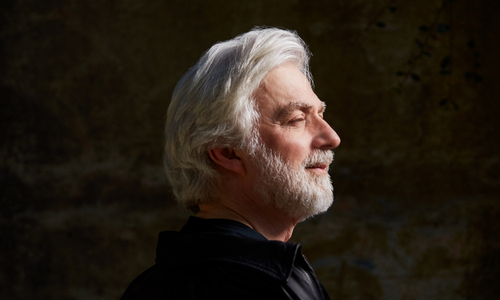 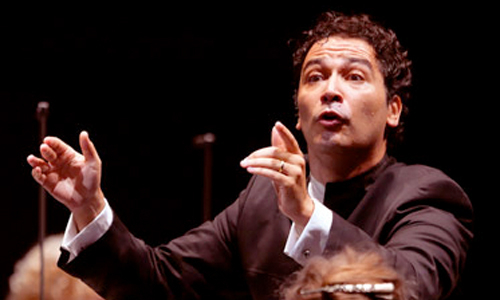 Styriarte resumes the interrupted Beethoven year 2020 - with the master's most cheerful symphony, the “Pastorale”.