Karajan - The Maestro and his festival

Herbert von Karajan and his own festival, Salzburg Easter Festival. The new film by Hannes M. Schalle - celebrating 50 years of passion for music.

In 1967 Herbert von Karajan made his dream come true and founded his own festival, the Salzburg Easter Festival. The first premiere was the "Valkyrie" by Richard Wagner. For Karajan the festival meant total freedom – being able to create a production, overseeing it from beginning to end. Karajan followed the suggestion of Richard Wagner, who wished for a conductor being in charge of the whole creative process of a theatrical production. Karajan's passion for music and musical theatre could be felt throughout the entire festival. And today, 50 years later, the Easter Festival Salzburg is still one of the high class festivals worldwide. To mark the occasion Hannes M. Schalle is currently working on his new film "Karajan - the Maestro and his festival", a Moonlake Entertainment production, coproduced by the Karajan Institute, ORF, 3sat, Salzburg Easter Festival and Unitel. The film will focus on the 2017 staging of Richard Wagner’s opera “Valkyrie” which will be a reconstructed performance of its 1967 original. It will juxtapose the historic and the present production and show the highlights of 50 years Salzburg Easter Festival. 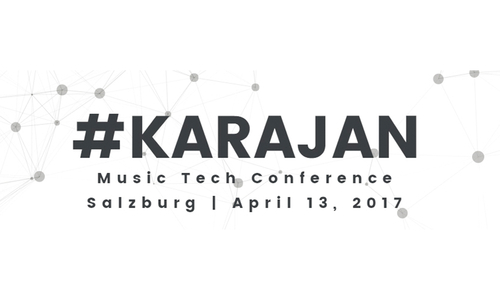 Join the inaugural Karajan Music Tech Conference in Salzburg, April 13, 2017 and discover the intersection of classical music and technology. 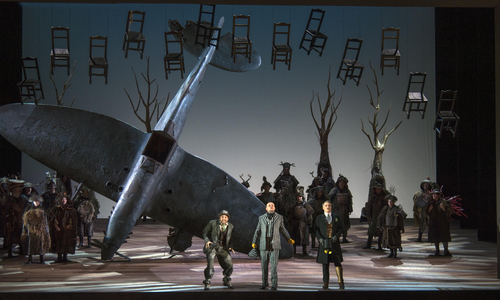 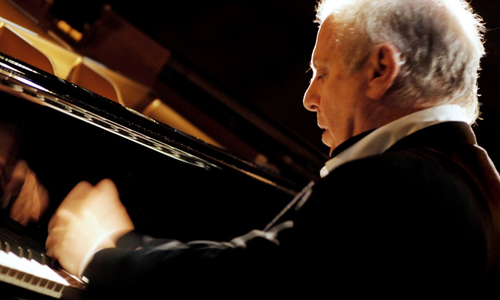 As part of the opening festival of the new Pierre Boulez Concert Hall, Daniel Barenboim will perform Schubert‘s Piano Sonatas in Berlin. 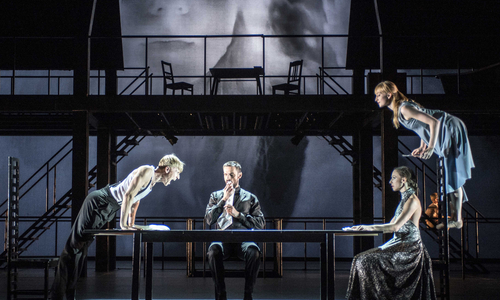 The critically-acclaimed dance drama Ghosts after the play by Henrik Ibsen by the Norwegian national Ballet.