The Met’s Music Director Yannick Nézet-Séguin takes the podium to lead a powerful new production of Berg’s shocking modern masterpiece Wozzeck, regarded for its intense emotional power and brilliant score as one of the most significant operas of the 20th century. The production of innovative artist, filmmaker, and director William Kentridge moves the setting to pre-WWI Germany. There is in that milieu an atmosphere of a society coming to its end, of atavistic impulses and decadent meaninglessness coming through the characters. Berg wrote this into the music, and the exceptional singers brought it to life in full-bodied performances. Baritone Peter Mattei stars as the title character, making his role debut as the tormented soldier whose madness and paranoia ultimately drive him to murder. The cast also features soprano Elza van den Heever as Wozzeck’s dissatisfied lover, Marie, and tenors Gerhard Siegel and Christopher Ventris and bass-baritone Christian Van Horn as his ruthless persecutors.

The press was unanimous:
“Extraordinary production” – The New YorkTimes.
“William Kentridge’s staging is dense and dazzling” – Financial Times.
“Peter Mattei wore Wozzeck’s sorrow and loneliness like a skin, and with his elegant vocalism projected the character’s tragic dignity all the way until the end” – Boston Globe.
“A Night at the Opera Not Soon Forgotten” – Musical America 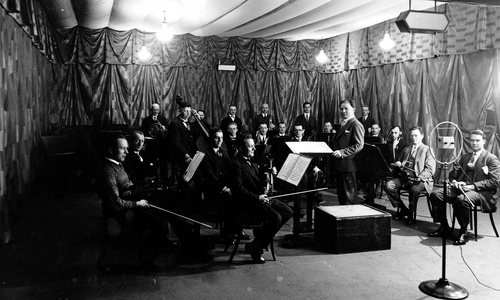 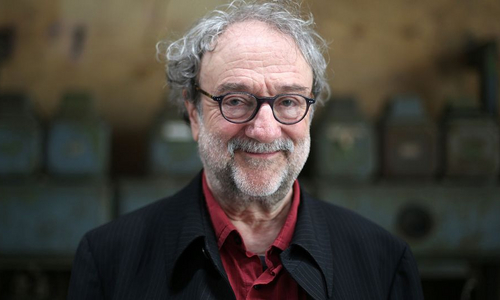 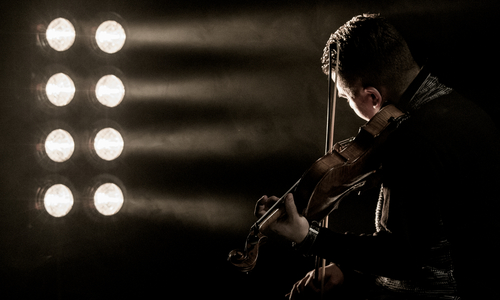 Alla Zingara tells the story of music’s groundbreaking and uplifting power of the Budapest Gypsy Symphony Orchestra and its extraordinary musicians. 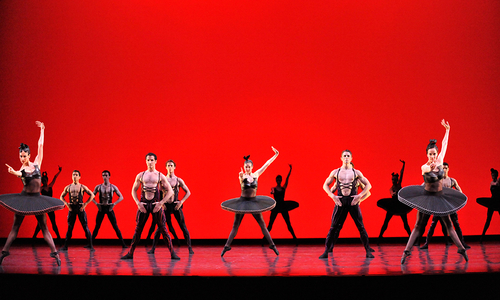