ZDF/ARTE: The fight for Human Rights

On the 70th Anniversary of the Universal Declaration of Human Rights, ZDF/ARTE highlights the Charter of Fundamental Rights.

Growing populism, eroding democratic constitutional community of values, militant disputes: The core values of humanism are under threat - in Europe and worldwide. To mark the 70th Anniversary, ZDF/ARTE is scheduling programmes that focus on the Charter for Human Rights.

Highlight is the international primetime documentary of Angela Andersen and Claus Kleber “UNANTASTBAR – Der Kampf für Menschenrechte” (UNVIOLABLE), which will be broadcast 27th November, 8.15 pm on ARTE and 4th December, 8.15 pm on ZDF. Travelling all around the globe authors meet activists, victims and political decision makers, they ask about the implementation of Human Rights, but also how topical the Charter of Fundamental Rights is today and which challenges she faces.

Starting on the 26th November the ARTE reportage „RE:“ broadcasts a themed week - with stories of people that campaign for Human Rights throughout Europe (daily at 7.40 pm). Among these „heroes of Human Rights“ we tell the story of Avan Sagnet from Cameroon and his fight against wage slavery in agriculture in southern Italy and consequently also against the Mafia, against the global players of the food industry and also against the government.

These outstanding programme highlights will be accompanied by an own Social-Media-Campaign on the channels of ARTE and ZDF. 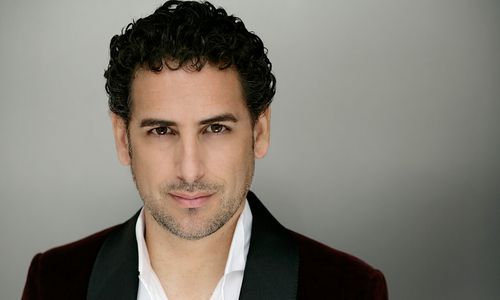 takt1 Digital from the Wiener Konzerthaus

The 2018/19 season sees takt1 begin a special collaboration with the Wiener Konzerthaus. With the digital subscription, you can experience seven exclusive concert live streams from the Great Hall – also available afterwards as video on demand. 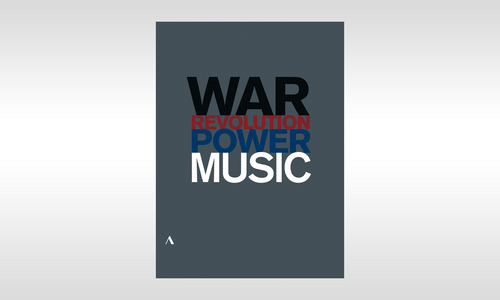 After the successful arte and WDR broadcasts, the documentary trilogy is released on DVD to commemorate the 100th anniversary of the end of WWI. 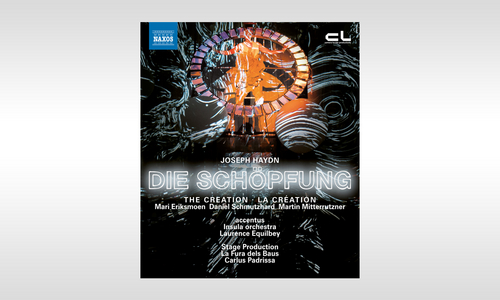 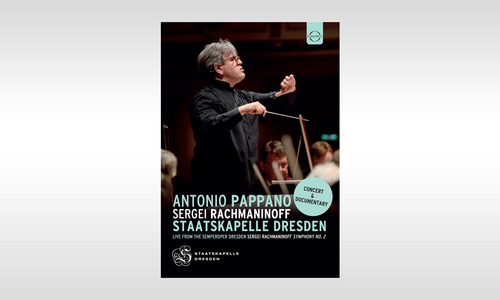 Antonio Pappano and Staatskapelle Dresden are presenting a symphonic work with particular relevance for Dresden: Rachmaninoff‘s Symphony No. 2.