Daniil Trifonov's debut Mariinsky Label album is now available on vinyl. Originally released in 2012, this album includes Tchaikovsky's Piano Concerto No. 1 alongside a unique selection of recital repertoire, including Trifonov's interpretation of Mussorgsky's Gopak, not available on the original SACD release. This beautiful double LP set is housed in a gate-fold sleeve and comes with a voucher code for free MP3 and HD FLAC downloads of the album.

Since winning the International Tchaikovsky Competition in 2011, Daniil Trifonov has established himself as the world's most exciting pianists. On this, his debut Mariinsky recording, he presents Tchaikovsky's Piano Concerto No 1 along with a unique selection of recital repertoire. 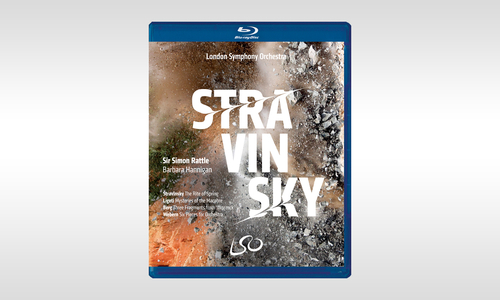 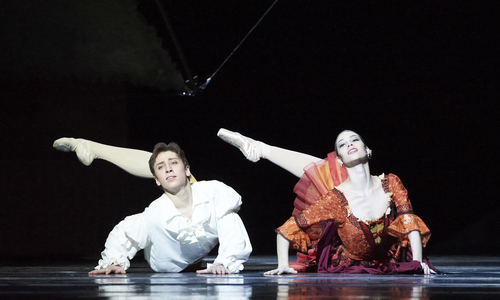 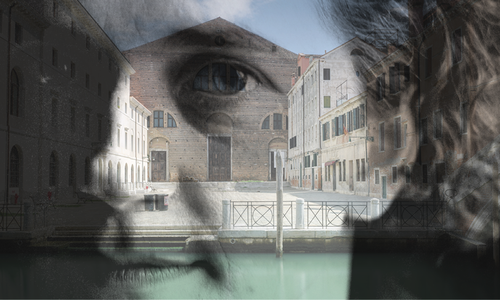 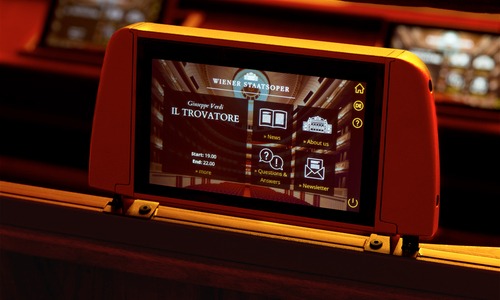