Wiener Staatsoper live at home provides a live stream of the performance of Leos Janácek’s Kátja Kabanová live from the Vienna State Opera.

The Vienna State Opera presents three operatic masterpieces of the 20th and 21st century about strong female main characters. The repertoire of April 2017 focuses on three exceptional works with female title roles who are confronted with misery and thus forced to assert themselves in difficult situations.

Wiener Staatsoper live at home provides a live stream of the performance of Leos Janácek’s Kátja Kabanová live from the Vienna State Opera on April 27th; similar stories of female strength can be experienced in the opera house with Aribert Reimann’s Medea and Dmitri Shostakovich’s Lady Macbeth of Mtsensk.

KÁTJA KABANOVÁ – Leos Janácek
Kátja Kabanová, the masterpiece by Leos Janácek, is without doubt one of the most important operas of the 20th century. KS Angela Denoke, in the title role, portrays the struggle of a frustrated wife: despite trying hard not to fail, the pursuit of true love and happiness inevitably leads to her demise.
18 | 21 | 24 | 27 April 2017; Livestream via Wiener Staatsoper live at home on 27th April


MEDEA – Aribert Reimann
Aribert Reimann’s successful opera Medea – originally composed as a commission work for the Vienna State Opera – returns to the venue of its world premiere in 2010. Claudia Barainsky incorporates Medea, probably the most infamous woman of Greek mythology, who avenges her husband’s betrayal by slaughtering her own children.
07 | 11 | 15 | 19 April 2017


LADY MACBETH OF THE MTSENSK DISTRICT – Dmitri Shostakovich
The content of Dmitri Shostakovich’s brilliant opera Lady Macbeth of the Mtsensk District caused a massive scandal soon after its premiere: it was banned for thirty years by Soviet authority for its lack of morals and decency. The Vienna State Opera production features Dutch soprano Eva-Maria Westbroek as Katerina Izmailova, the adulterous and murderous heroine.
22 | 25 | 29 April 2017, 3 May 2017 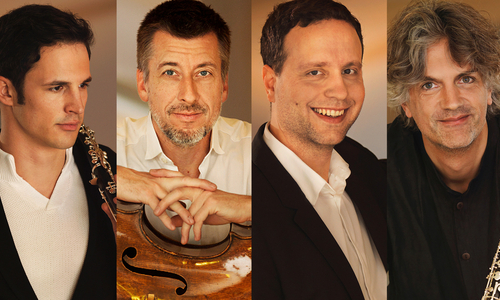 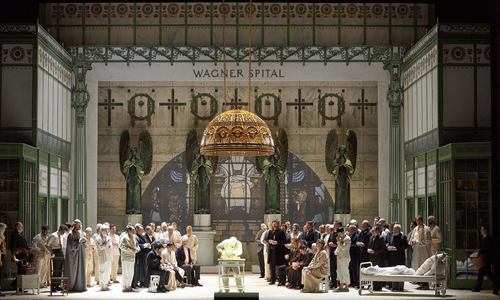 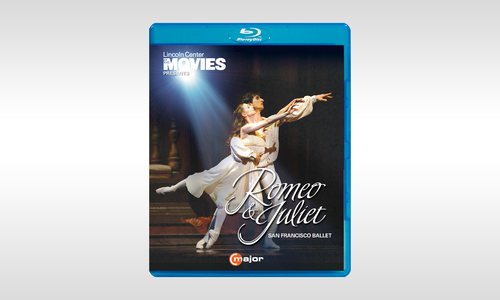 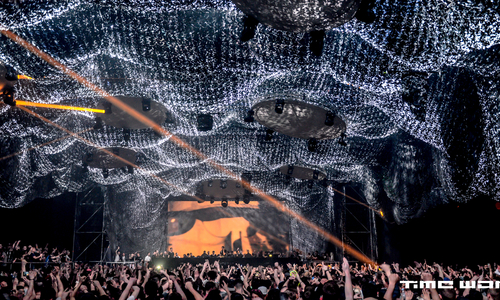