06 SEPT 2020: Riccardo Chailly and the Orchestra del Teatro alla Scala play Verdi’s Requiem in honour of the victims of the corona crisis in the Milan Cathedral.

Milan’s La Scala is celebrating its planned reopening with a grand concert conducted by Maestro Riccardo Chailly. Giuseppe Verdi’s “Requiem” will be performed as an homage to the Corona victims. ARTE broadcasts the memorial concert with renowned soloists such as Tamara Wilson, Elina Garanca, Francesco Meli and Ildar Abdrazakov. 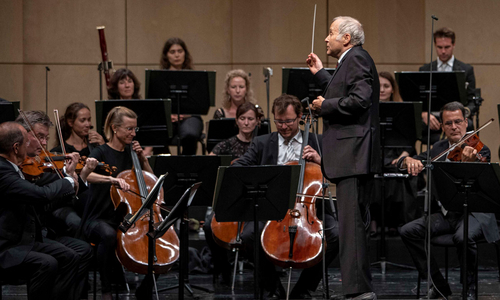 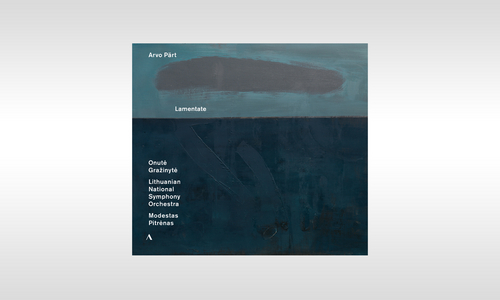 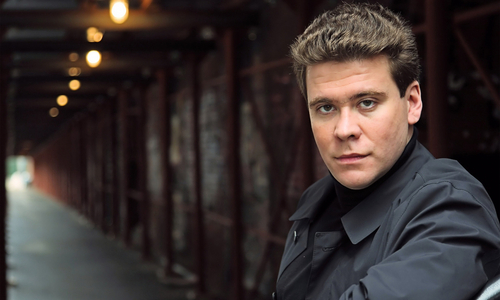 “August. Return of the Live Sound” – live streams from the Moscow Philharmonic.