Publish your sheet music via scodo and present yourself in the Universal Edition catalogue. The renowned music publisher will distribute it worldwide.

Universal Edition was founded in 1901 and has become one of the largest and most renowned music publishers. It provides sheet music for orchestras, concert halls and opera houses worldwide and represents great names of 20th and 21st century music history such as Gustav Mahler, Béla Bartók, Arnold Schönberg, and Kurt Weill. The product range of Universal Edition also includes music for schools as well as methods and studies.

Composers are currently facing a multitude of challenges. They must assert themselves on the crowded classical music market not only against modern compositions, but above all against established ones. In addition to composing, administrative necessities such as the production of their sheet music, its sale and distribution, rights management, and the licensing of rights also need to be taken care of. Universal Edition can provide support in many of these tasks.

Universal Edition’s answer to this is scodo. The music publisher offers composers the opportunity to be featured in Universal Edition's worldwide established catalogue, where they are represented among such well-known composers as Arvo Pärt, Friedrich Cerha, and Wolfgang Rihm. The publishing house takes care of the distribution of digital and printed sheet music, worldwide sales to concert halls and opera houses and the direct licensing and accounting of rights not covered by collecting societies.
Register now on scodo and get a free scodo subscription with the voucher code GSIMZ21! 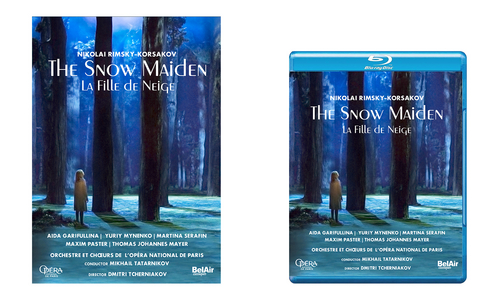 Dmitri Tcherniakov's spectacular take on a Russian masterpiece, filmed at the Paris Opera with Aida Garifullina in the title-role. 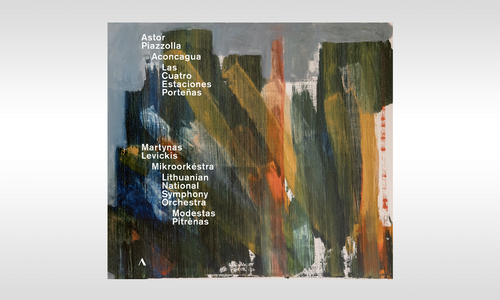 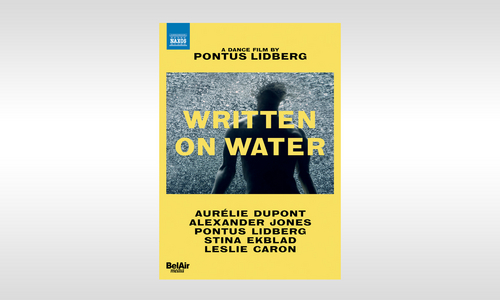 Blu-Ray: Written on water - a dance film by Pontus Lindberg

A dance film Written on Water (2020) by the award-winning choreographer and director Pontus Lidberg featuring Aurélie Dupont and Alexander Jones. 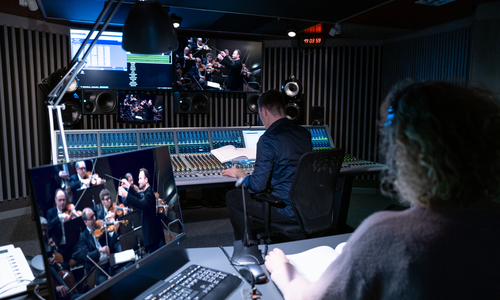