Tosca with Anna Netrebko - an unforgettable moment of the Salzburg Festival 2021 will by the streamed (slightly time-delayed) on Friday 27 August at 8.15 pm on ARTE Concert. Floria Tosca is perhaps the truest of Puccini's rich arsenal of fascinating female characters, and few are able to bring her to the stage as truly as world star Anna Netrebko. "Tosca", first performed in Rome in 1900, is considered the work in which Puccini comes closest to "verismo". Michael Sturminger will direct the production and Marco Armiliato will conduct. ARTE will broadcast the recording on Thursday, 16 September at 8.15 pm on TV.

The culture channel ARTE again accompanes this year's edition of the Salzburg Festival from 6 August on with numerous streams online on ARTE Concert (arte.tv/salzburg) and on TV, inviting those interested in classical music and the curious to experience the highlights of the Festival from home. On four weekends, ARTE Concert will show a highlight from the city of Mozart every Friday to Sunday from 7.30 pm. Last year, ARTE's streaming offer of the anniversary edition of the Festival already met with a great response and was followed by over one million users on ARTE Concert.

Please find the complete program of the Salzburg festival on ARTE here. 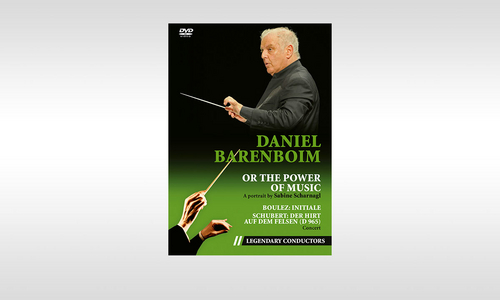 DVD: Daniel Barenboim or the Power of Music 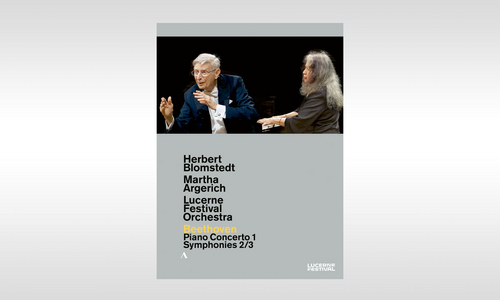 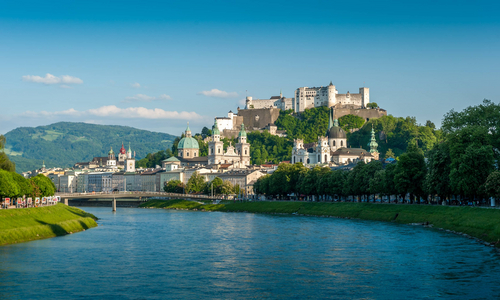 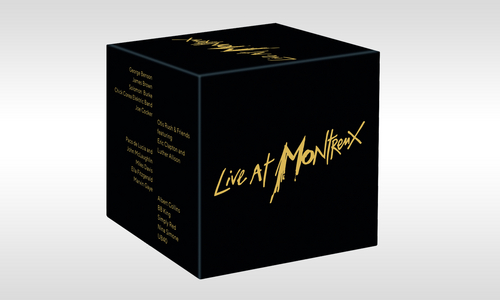