It’s a wrap! From 22-26 June, Cinedans FEST ’22 in partnership with dancescreen demonstrated the state of the art for dance film once more, attracting legions of enthusiastic viewers to the EYE Filmmuseum in Amsterdam, the Netherlands! Check our flickr album for more impressions of this fantastic festival!

The festival boasted an astounding 171 films from 79 countries selected from 650 submissions, with 40 competing for the three jury prizes and three audience awards – see the winners here!

The IMZ was happy to bring this momentous event to life with Cinedans, additionally contributing a panel with the EBU – European Broadcasting Union on the future of dance on TV, as well as some well-attended One-on-One Expert Meetings and a Pitching Session held alongside Cinedans and NOWNESS, where “Breaking Language” by Sofía Castro emerged as the winner!

We look forward to the next edition of dancescreen! 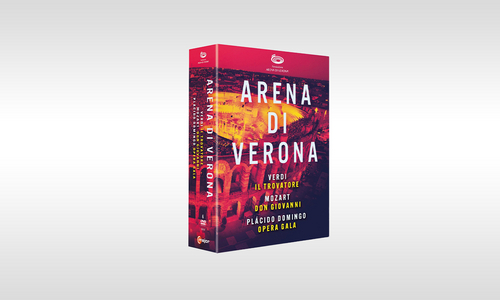 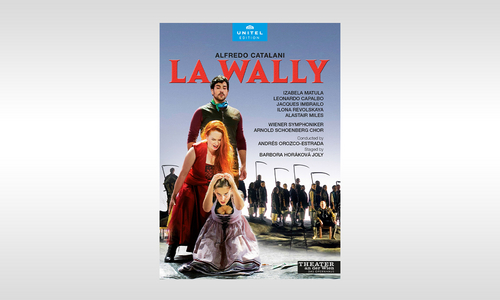 Catalani’s masterpiece, first performed in 1892 at La Scala in Milan, is best known for its aria “Ebben? Ne andrò lontana”. 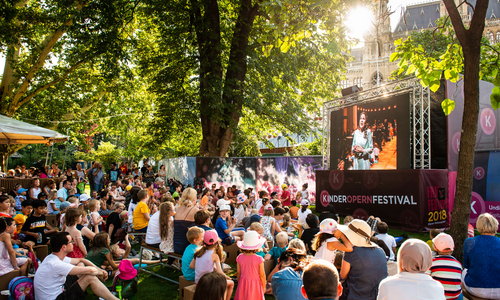 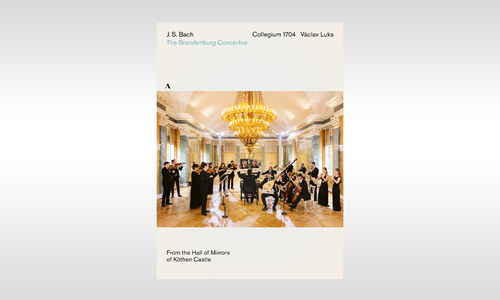