In light of the current situation, it is impossible to predict under which conditions the New Year’s Concert 2021 will take place. Therefore, until then, we would like to take a look back into the past and present you the New Year’s Concerts of the past eleven years – every Sunday, as an exclusive matinee at 11:00 (CET) on fidelio.

We start in 2009 when Daniel Barenboim conducted the Vienna Philharmonic New Year’s Concert for the first time. The Argentine-Israeli pianist and conductor of Russian descent has always been a cosmopolitan and, due to his humanistic attitude, an ideal cast for the unifying idea of the worldwide broadcast of the New Year’s Concert, which is followed by more than 50 million TV viewers every year.

Stream all New Year’s Concerts from 2009 until 2020 throughout the following weeks on fidelio. A new concert will be released each week. 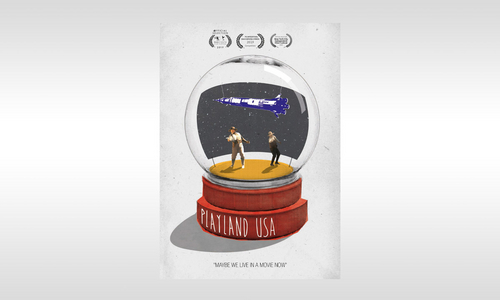 Superman as the new president? After this movie you will see reality with different eyes. 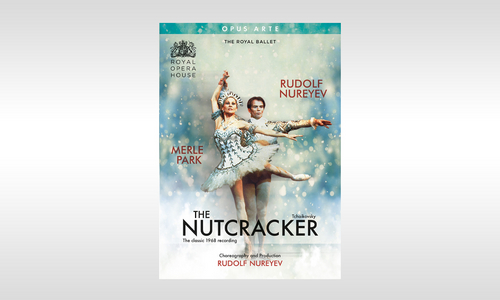 DVD: Nureyev – an exciting reissue of a classic! 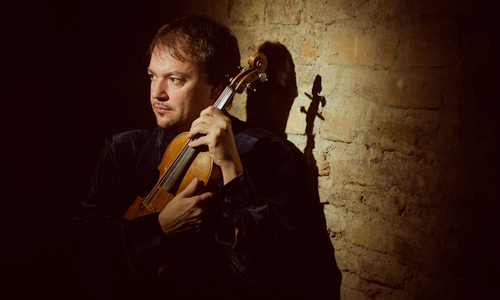 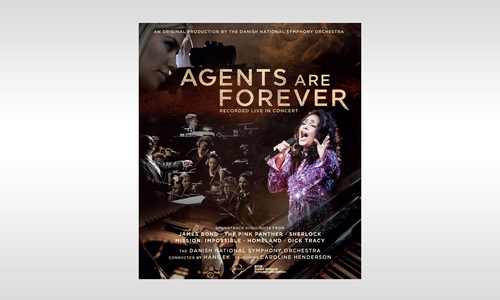 An original production by the Danish National Symphony Orchestra, with music from beloved spy and detective movies.