SF Dance Film Festival is pleased to announce the award winners from its 2021 festival, selected by an independent jury.

Best Documentary Film went to "Can You Bring It: Bill T. Jones and D-Man in the Waters", a moving recollection of Jones’ company and dance during the AIDS crisis. Best Screendance Film Over 10 Minutes went to "Second Seed", an impactful dance horror film that responds to the racist imagery in the 1915 film "Birth of a Nation". "Diorama" was awarded Best Screendance Film Under 10 Minutes for its provocative depiction of performance during the pandemic. Best Art/Experimental Film was awarded to "True Sound Facade", a poetic animated film featuring a figure who dances with their digital self. Best Music Video went to "Feel", a dazzling film that implores us to listen to our hearts to unleash our full potential. Best Student Film was awarded to "Snaps for Momo", a vivid portrait of a charismatic Oakland dance teacher. And Best Live Performance Capture went to Batsheva’s "Yag the Movie" (which screened during SFDFF’s 2021 Spring Fling), praised for its expert cinematic pacing and innovative staging.

Two honourable mentions, recognized for their exceptional presence at this year’s festival, round out the laureates. "Coppelia" is an impressive stage to screen adaptation, juxtaposing top-notch live action dance with vibrant scenic design. And "God's Daughter Dances" is a playful and triumphant short film following a trans vogue dancer through South Korea’s binary military system. 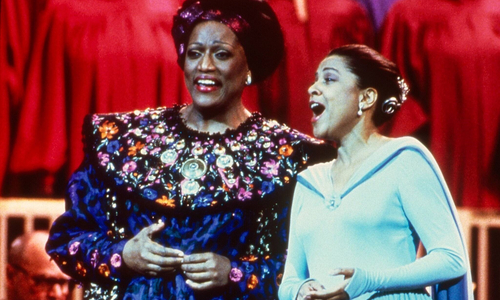 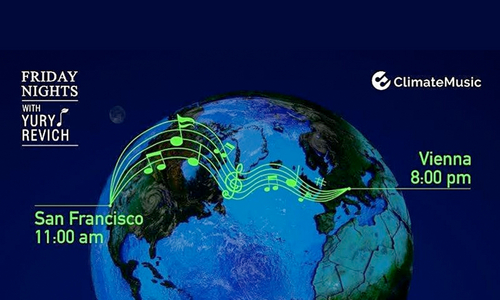 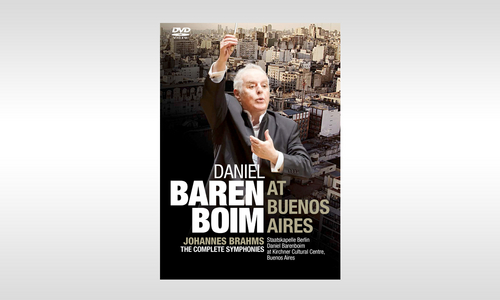 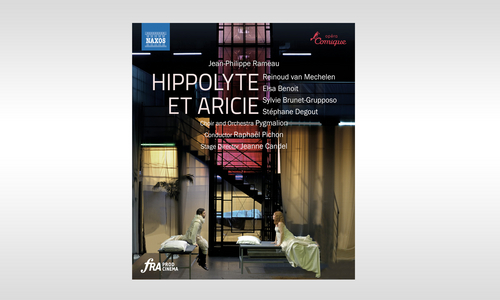