Dance documentaries about trailblazing figures and an influential company lead the feature-length films streaming on Marquee TV. 'Ailey' is a resonant portrait of Alvin Ailey, granting access to the elusive visionary who founded Alvin Ailey American Dance Theater (AAADT). The film will be accompanied by an exclusive interview with current AAADT Artistic Director Robert Battle. 'Can You Bring It: Bill T. Jones and D-Man in the Waters' explores the enduring legacy of a tour de force ballet created by Bill T. Jones at the height of the AIDS epidemic. And 'Firestarter: The STory of Bangarra' tells the story of how three young Aboriginal Australian brothers turned a dance company into a First Nations cultural powerhouse.

Streaming globally on Marquee TV will be ten programs of international short dance films from 25 countries. Highlights include 'Screenscapes', featuring dance in unusual and daring new places unique to the screen; 'The Next Stage', showcasing ballet and contemporary dance stars in bold new films; and 'Leaving Legacies', honouring the impact of storied dance teachers and traditions through four documentary shorts. 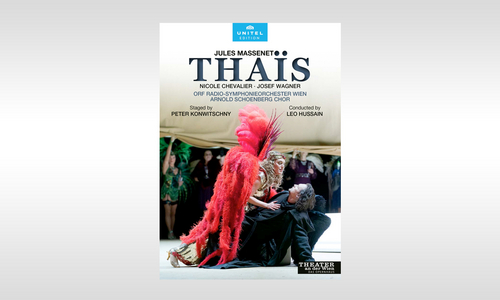 In the new production by Peter Konwitschny, the American soprano Nicole Chevalier is one of the most exciting singers currently on stage in the title role. 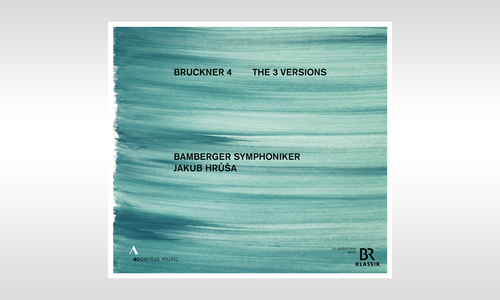 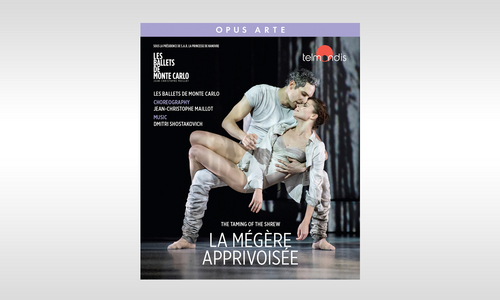