The festival opens with UPROOTED – THE JOURNEY OF JAZZ featuring Debbbie Allen. The film by Khadifa Wong presents a colourful and rich examination of jazz dance and of America itself and sets up the other documentaries that trace the history and trajectory of jazz dance, from African tribal dances in BEYOND MY STEPS and into the lives of two prolific and influential dancer/choreographers Gwen Verdon and Maurice Hines. These films launch an important conversation about the pressing need for us all to rethink our collective understanding of dance history.

The 7 Deaths of Maria Callas 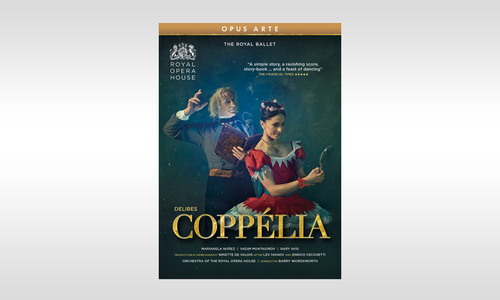 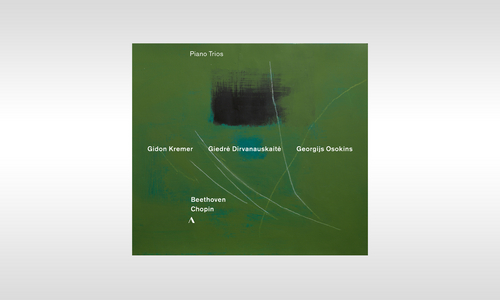 The new recording with Gidon Kremer, Giedrė Dirvanauskaitė and Georgijs Osokins will be released on Accentus Music on 25 September 2020. 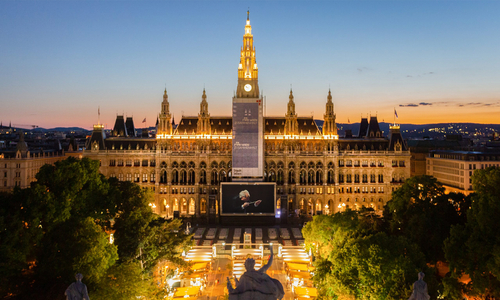 This was the IMZ Music Film Festival Summer

The IMZ is happy to have contributed to an exciting cultural summer for residents + visitors of Vienna, Yekaterinburg and Brno!