Schumann’s Symphony No. 2 on Arte

Accentus recorded the closing concert of the Dresden Music Festival 2016 with the Dresden Festival Orchestra and their conductor Ivor Bolton.

The Dresden Festival Orchestra is made up of exceptional international specialists of historical performance practice from some of Europe’s leading early music ensembles. Under the direction of Ivor Bolton, its principal conductor, the orchestra recaptures the original sounds of different epochs with a passion for discovery, precision and a fine sense of authentic interpretation. The musicians, who perform on period instruments, use gut strings in the string section and present an entirely new palette of tonal colors in the winds and brass sections.

For the final concert of the 2016 Dresden Music Festival, the festival orchestra and Bolton presented Schumann’s Second Symphony. In December 1844, Robert Schumann moved with his family to Dresden. A year after his arrival, he started working on his Symphony No. 2, now known as the C Major Symphony. While composing, Schumann intensively and audibly explored the music of Johann Sebastian Bach. The completion of the symphony was accompanied by a noticeable improvement in his state of mind. The Second Symphony is one of Schumann's most successful works for orchestra. With its boundless passion for performance, the Dresden Festival Orchestra was able to win over both the public and the press in its enthusiastic reception.

A production of Accentus Music in co-production with ZDF/Arte. 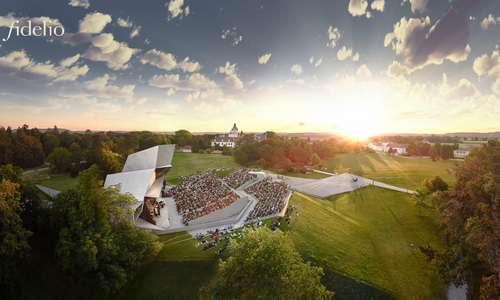 Grafenegg’s Grand Festival Opening Concert will be livestreamed on fidelio. 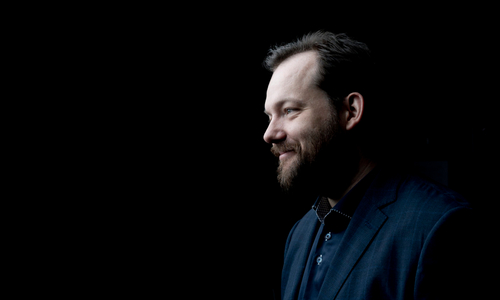 A grand start to the season at the Leipzig Gewandhaus: Andris Nelsons conducts the Gewandhaus Orchestra with a carefully chosen programme. 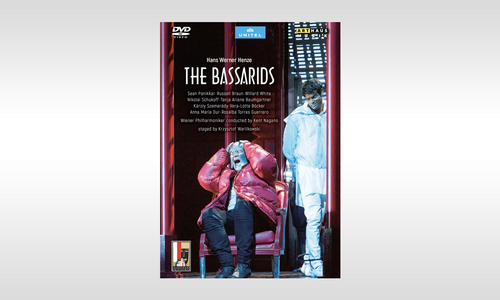 Exclusive DVD pre-release in Salzburg and Vienna due to the Salzburg Festival 2019. 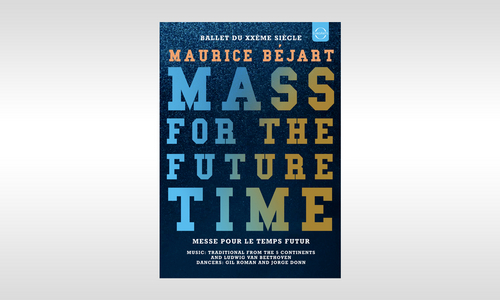 Maurice Béjart and the Ballet du XXème siècle with a visionary and groundbreaking choreography, rarely performed.