For the 6th consecutive year, FRA Cinéma brings Paris Opera to a large number of spectators in cinemas throughout France and all over the world.

5 new performances - 4 operas and an evening of ballet - will be broadcast live from the Opéra Bastille and the Palais Garnier: Don Carlos on 19th October, La Bohème on 12th December, Boris Godunov on 7th June and Don Pasquale on 19th June, interpreted by Ildar Abdrazakov, Jonas Kaufmann, Ludovic Tézier, Sonya Yoncheva, Elina Garanca, Ekaterina Gubanova, Aida Garifullina, Artur Rucinski, Florian Sempey, Lawrence Brownlee and Nadine Sierra among others. The season is also marked by Aurélie Dupont’s first programme as director of the Opera Ballet, with on May 24th an evening featuring the choreographers Crystal Pite, Ivan Perez and Hofesh Shechter.
Finally, FRA Cinéma will visit other European venues during this season: the Vienna Opera for a performance of Le Corsaire by the Wiener Staatsballett, to be broadcast on January 11th, and the DNO of Amsterdam for Terry Gilliam’s Benvenuto Cellini, to be broadcast on April 12th in parallel with performances at the Opéra Bastille. 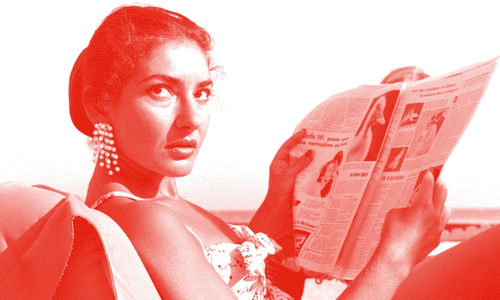 Dramma giocoso in two acts by Gaetano Donizetti. New production by Laurent Pelly, under the direction of conductor Lorenzo Viotti. 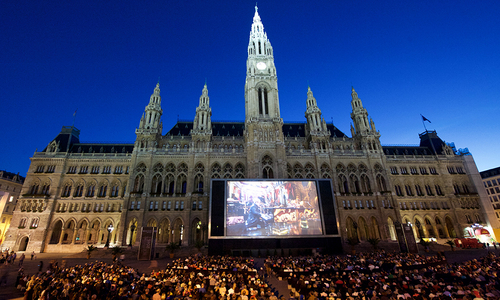 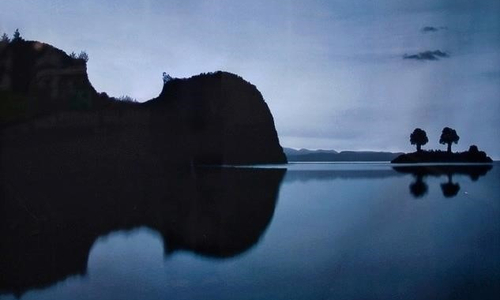 The one-hour documentary explores the Finnish music scene with acts like Apocalyptica, the Screaming Men’s Choir and violinist Pekka Kuusisto. 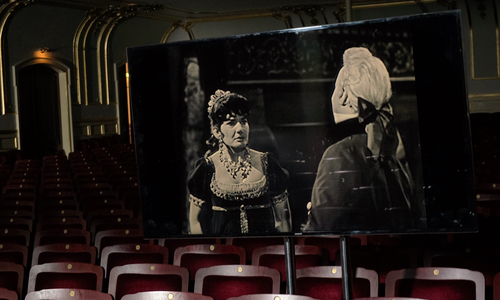