The Philharmonic Orchestra of the National Autonomous University of Mexico (OFUNAM) started as the Symphonic Orchestra of the Faculty of Music in 1929, under the direction of José Rocabruna. It offered its first official concert at Parque Obrero Venustiano Carranza in Mexico City in March 1936, and in 1954, the orchestra moved through Ciudad Universitaria at auditoriums in the Faculty of Philosophy and Letters and the Faculty of Medicine until Eduardo Mata became director and it was both named as OFUNAM and located at newly built Sala Netzahualcoyotl.

The orchestra has been under the leadership of remarkable directors such as Eduardo Mata, Enrique Diemecke, Eduardo Diazmuñoz, Ronald Zollman, Zuohuag Chen and Jan Latham-Koenig. It has commissioned music to distinguished Mexican composers such as Mario Lavista, Ana Lara, Hilda Paredes and Gabriela Ortiz; the most remarkable of these pieces may be the Danzón No. 2 by Arturo Márquez, first played by the orchestra under Francisco Savín’s direction in 1994. Today, OFUNAM has consolidated as the oldest and most prestigious symphony orchestra in Mexico City, performing three seasons per year, as well as touring through UNAM schools and international venues. It has successfully adapted into the digital era through the creation of an app developed by the university and the broadcasts of its weekly performances through TV UNAM and its streaming sites online. 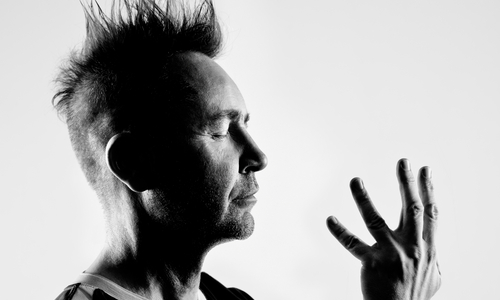 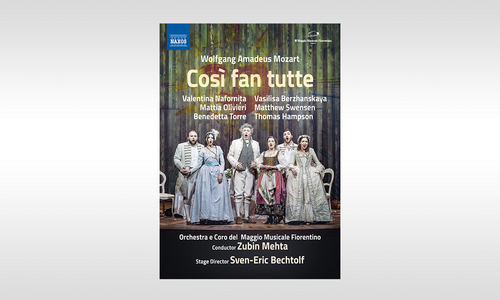 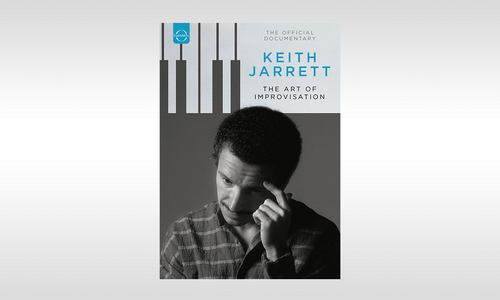 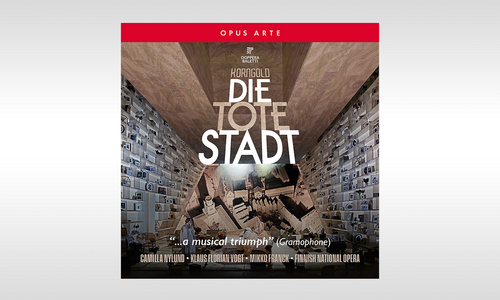