He was an inspirational teacher, a brilliant conductor, a fine composer, and an accomplished pianist. In his role as an educator, he found and fascinated an even larger audience of young listeners on television shows such as Omnibus and Young People’s Concerts. As a composer (West Side Story, On the Town etc.) he could bridge gaps and break down barriers in an extraordinarily skilful and yet accessible manner, reaching a large audience worldwide, way beyond classical music. The film includes interviews with Leonard Bernstein’s children, Jamie, Alexander and Nina Bernstein, Gustavo Dudamel, Stephen Sondheim, Kent Nagano, Marin Alsop, Sir Peter Jonas, Christoph Eschenbach, Norman Lebrecht, members of the Vienna Philharmonics, Craig Urquhart, and many others. 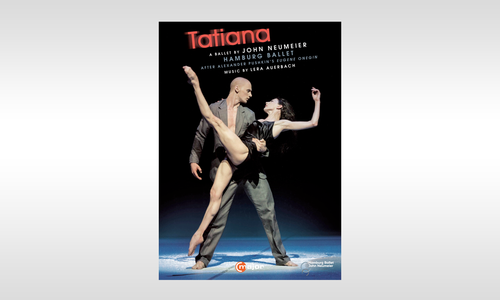 “I will say that Tatiana is the best new full-length that I have seen in years. I wish for the readers a chance to experience it in person." Dance Europe 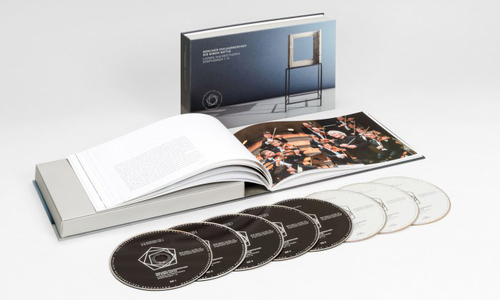 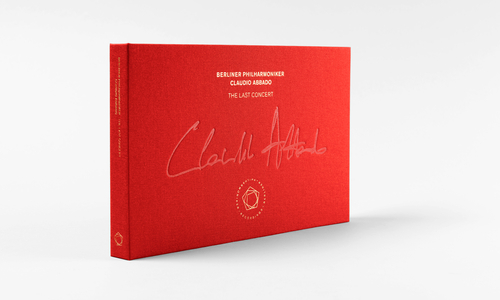 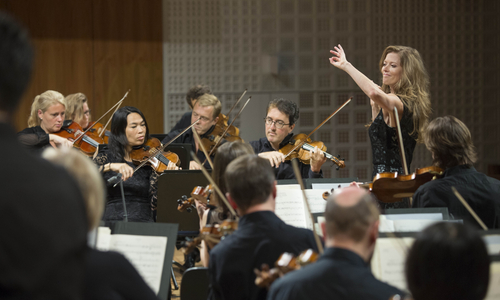