Clasart Classic brings the new season of The Metropolitan Opera’s award-winning Live in HD series to German and Austrian cinemas. The 2021–22 season will open with the MET premiere of Terence Blanchard’s 'Fire Shut Up In My Bons', with a libretto by Kasi Lemmons, based on the memoir by Charles M. Blow. The opera will be conducted by Maestro Nézet-Séguin and will star Angel Blue, Latonia Moore, and Will Liverman. The opera is one of three contemporary works to have premieres in 2021–22, the greatest number of new operas to premiere in a single Met season since 1928–29.

The other new works are Matthew Aucoin’s 'Eurydice', set to a libretto by Sarah Ruhl, also conducted by Maestro Nézet-Séguin and starring Erin Morley in the title role, and Brett Dean’s 'Hamlet', with a libretto by Matthew Jocelyn and with Allan Clayton as the tortured Dane. The season also features new productions of Verdi’s 'Rigoletto', starring Rosa Feola, Piotr Beczala, and Quinn Kelsey, and Donizetti’s 'Lucia Di Lammermoor', with Nadine Sierra in the title role, opposite Javier Camarena. The MET premiere of the original five-act, French-language version of Verdi’s 'Don Carlos' will also have Nézet-Séguin on the podium leading an all-star cast: Sonya Yoncheva, Elīna Garanča, Matthew Polenzani, Etienne Dupuis, Günther Groissböck, and John Relyea.

You will find the complete line-up on www.metimkino.de. 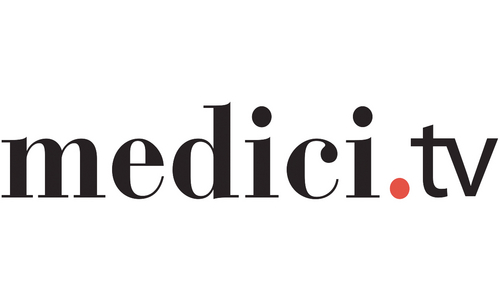 medici.tv will livestream the inaugural concert at the Isarphilarmonie in Munich, on Friday, October 8 at 20:00 CEST! 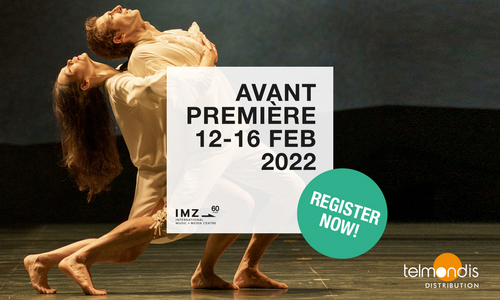 Registration for Avant Première Music + Media Market Berlin 2022 is open - get your Early Bird Ticket now and join us in Berlin! 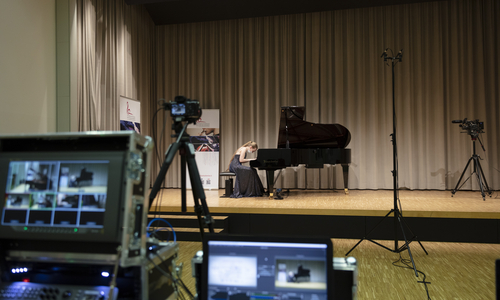 International Academy of Music in Liechtenstein

Livestreaming at the highest level with the rising stars of the classical music scene. 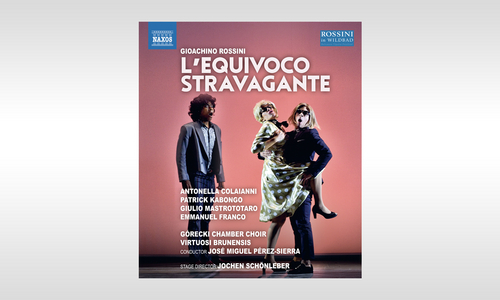