This year, the series features two Salzburg specials: the stunning “La Traviata” with Anna Netrebko and Rolando Villazón from 2005 – and the first performance of “The Rosenkavalier” in the Great Festival Hall, conducted by Herbert von Karajan in 1960.

Milestone events in music are those rare occasions when suddenly everything gels: great artistry, unique circumstances, and the magic that outlives the moment. This series is dedicated to stellar musical events that gripped the whole world and thanks to film and television have remained unforgettable until today. 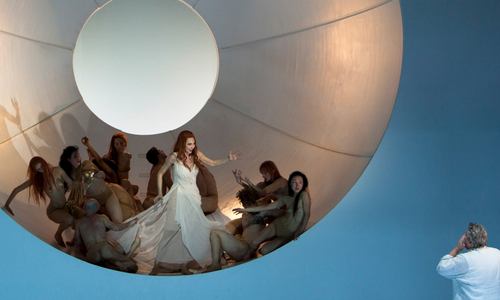 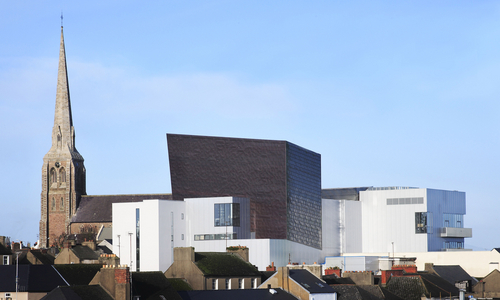 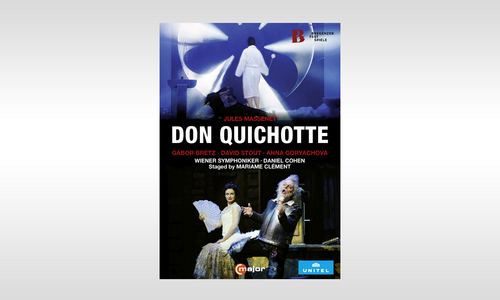 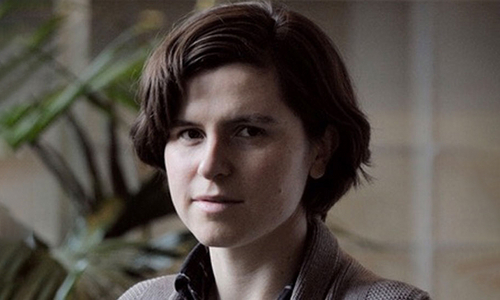