The 26 winners of this year’s International Classical Music Awards were honoured on 21 April with an award ceremony and subsequent gala concert at the Philharmonie Luxembourg, with many recipients accepting their accolade in person and performing live, thanks to an easing of pandemic safety measures.

A total of nine soloists, six conductors and the Boreas Quartet Bremen joined the Orchestre de l’Opéra Royal de Versailles and the evening's host, the Orchestre Philharmonique du Luxembourg before a live audience, reaching an additional 40,000 on radio and via Livestream.

Once again, the IMZ would like to congratulate all winners and is especially proud that its members, Bernhard Fleischer Moving Images and the Berliner Philharmoniker, were among those recognised! Here's the complete list of winners! 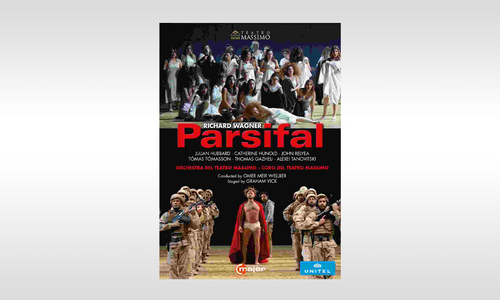 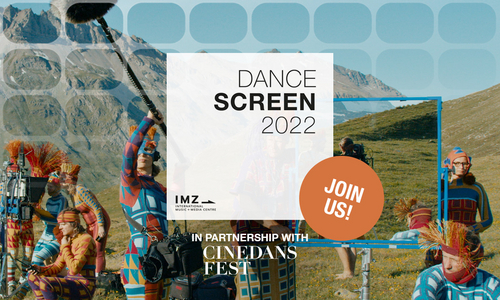 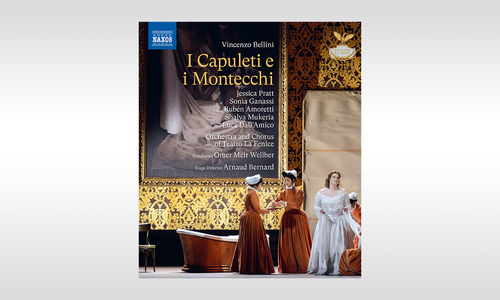 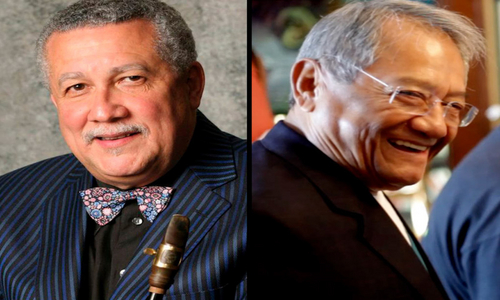