Many of the festivities planned around the Beethoven Year had to be cancelled due to the pandemic – reason enough for ARTE to celebrate the European composer's actual 250th birthday even more: On 17 December, the day Ludwig van Beethoven was baptized in Bonn, ARTE Concert will devote its programme to the great composer.

ARTE Concert will provide stream “The Great Academy of 1808” – a concert including Beethoven’s Fifth and Sixth Symphony as well as the Fourth Piano Concerto, which has been reconstructed in January 2020 by the Vienna Symphony Orchestra and the Vienna Singakademie under Philippe Jordan as well as other famous classical music stars.

In December, Beethoven fans can also look forward to other programme highlights on ARTE: 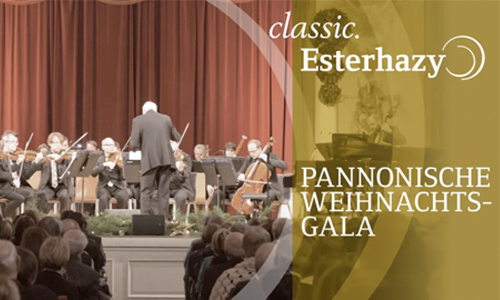 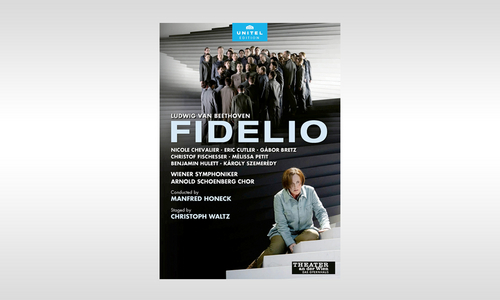 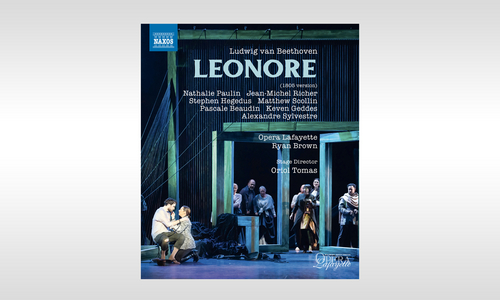 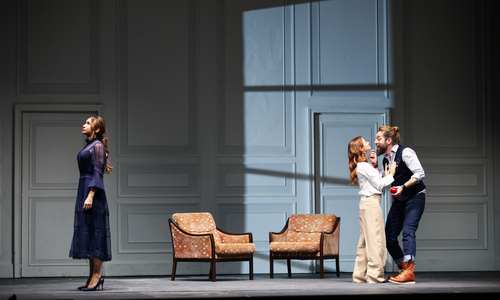