DVD:
You and Me – A Peking opera

Zhang Yimou’s Peking Opera “You and Me” is an overwhelming feast for the senses, making the Peking opera genre accessible for an entirely new audience

Zhang Yimyou, the renowned Chinese film director and winner of the Golden Globe Award (Red Cornfield, Red Lantern, Hero, House of Flying Daggers), staged his first Peking Opera at the NCPA, spectacularly fusing the traditional and modern together for his production of "You and Me". The result is an overwhelming feast for the senses. Lavish and colorful costumes, unique music composed and conducted by Zhu Shaoyu, and a world class ensemble that features the greatest stars of the Peking opera, including Meng Guanglu, Shi Yihong and Li Mingyan, turn "You and Me" into an unforgettable experience.

"You and Me" is based on the age-old tale from the Zuo legend “Lord Zheng defeats Duan in Yan” – a story about deceit and the power of filial love. Zhang Yimou recounts the story using the stylistic elements of the Peking Opera, which in turn he makes accessible for an entirely new audience.
The production of "You and Me" attaches great importance to tradition. It follows the aesthetic principle of paying tribute to the Peking opera tradition while adding a new approach to its traditional props of “one desk and two chairs”. Says Zhang Yimou: “My concern was to produce a unique Peking opera, not a unique genre, but a unique way of putting it across.”

You and Me (ACC20310) will be available on DVD in October (North America: November). The double DVD also contains the film “Tradition versus Modernity”, a documentary about Peking opera and the making of You and Me. 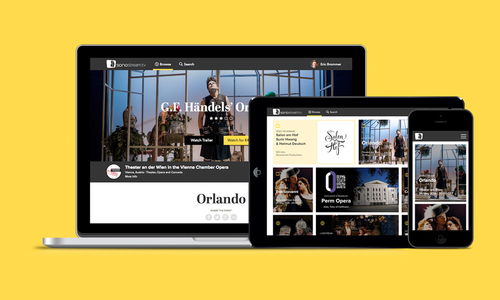 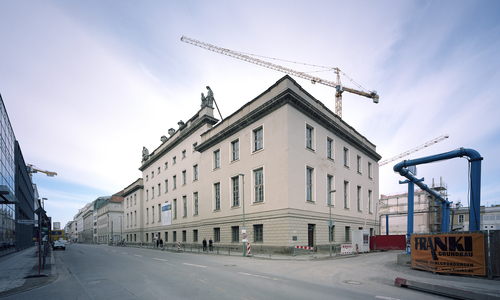 A unique concert hall is opening in Berlin

The Pierre Boulez Saal is a unique, architecturally distinct international concert hall, designed by Frank Gehry and part of the Barenboim-Said Akademie in Berlin. 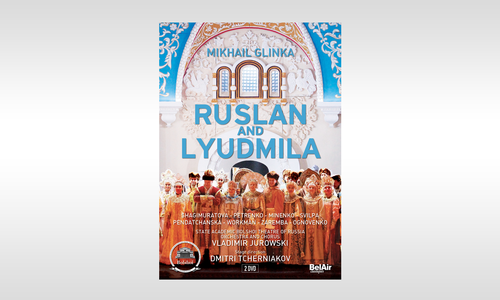 Filmed at the Bolshoi Theatre for the reopening night of the historic stage. Featuring Vladimir Jurowski, Albina Shagimuratova, Mikhail Petrenko. 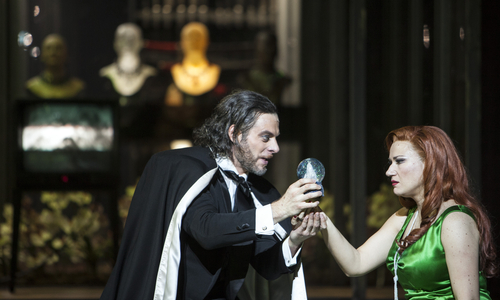