What a pleasure to follow such an invitation – a Christmas Concert with the Spanish star tenor José Carreras, accompanied by the pianist Lorenzo Bavaj and the Vienna Mozart Sängerknaben, placed in the impressive Jesuit Church of Luzern. The program of this evening combines Traditionals and Christmas songs from different centuries. A Christmassy concert full of atmosphere. Arthaus Musik is donating one euro per DVD sold to the Carreras Foundation in the fight against leukemia.

A festive concert full of atmosphere.

José Carreras, the star of this Christmas concert, had only just returned to his international career after a lengthy battle against leukaemia during 1987/88. He marked his comeback with a hugely successful open-air concert on July, 1988, in front of 150,000 compatriots in Barcelona, where he was born on December 5, 1946. A further series of highly acclaimed concerts emphatically underlined the vocal “resurrection” of a singer few thought would ever perform again. 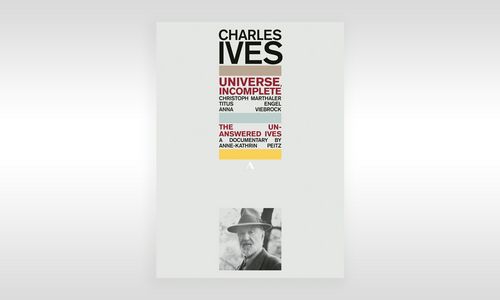 Accentus honors American sound pioneer Charles Ives with a DVD release of a unique stage production together with the first film about the composer. 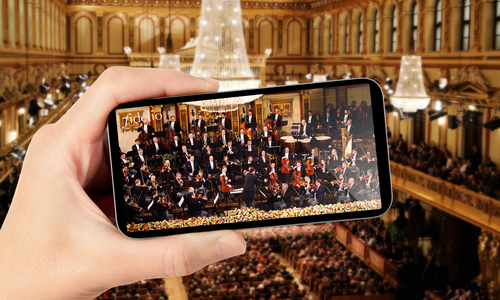 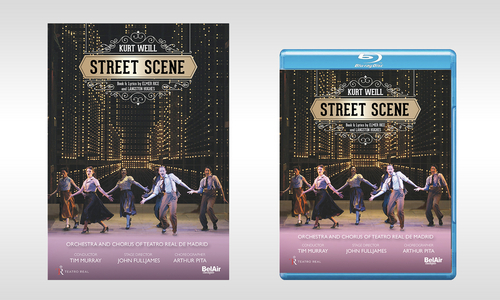 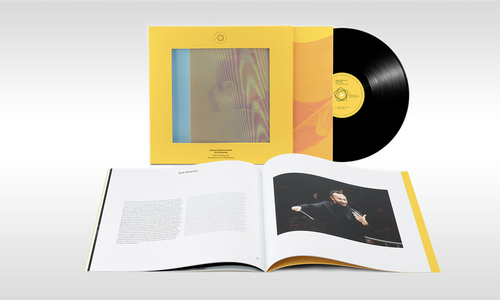 Berliner Philharmoniker and Kirill Petrenko release their interpretation of Tchaikovsky’s Pathétique on LP.