How long is forever? This late romance examines love in all its fluid and complex forms.

‘This hand shall never more come near thee with such friendship’

How long is forever? When the imprisoned Palamon and Arcite vow eternal friendship, they don’t expect that anything will come between them. But then from their cell window they see beautiful Emilia, and their priorities take a sudden and violent turn. In this late romance, Fletcher and Shakespeare examine love in all its fluid and complex forms.

Barrie Rutter, recipient of the 2003 Sam Wanamaker Award, directs his first play since stepping down as Artistic Director of Northern Broadsides. 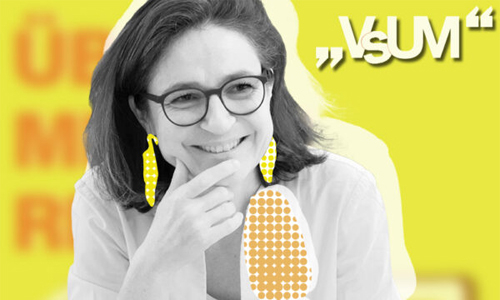 Find out how the latest online edition of Avant Première Music + Media Market became a global success, and learn about new developments in the film industry + at the IMZ! 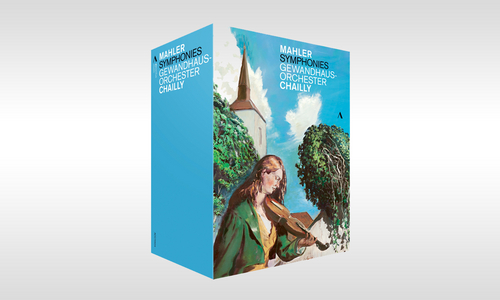 The Mahler recordings with Riccardo Chailly and the Gewandhausorchester Leipzig will be available as a Blu-ray and DVD box set in late May. 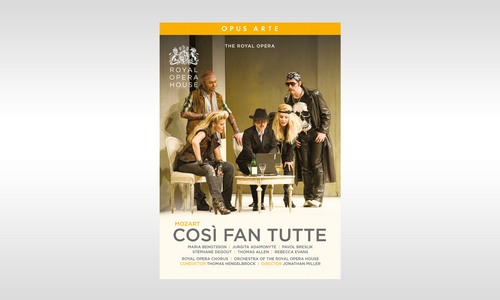 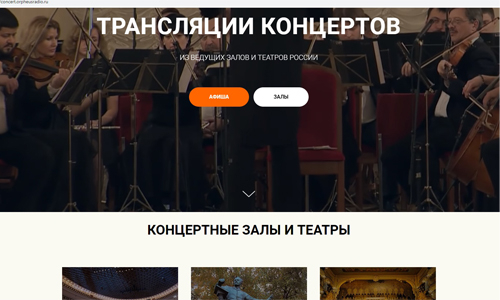 'TV Classics' unites the leading concert halls of the country to supply enthusiasts with the most complete information about the activities of theatres, philharmonic and concert halls.