DVD:
Nureyev – an exciting reissue of a classic!

Explore the dreamlike world of Rudolf Nureyev’s interpretation of Tchaikovsky’s The Nutcracker. In his imaginative retelling of a 19th-century classic, the young Clara is propelled by dark forces from the realm of childhood into a radiant kingdom where she takes centre stage. With a striking psychoanalytic dimension to the traditional festive favourite, Clara’s surreal journey becomes an allegory for the hopes and dreams of a young girl on the cusp of adulthood, her transformation evoked by the whirling snowflakes and glittering sugar of Tchaikovsky’s famous score.

This 1968 recording is a golden opportunity to watch a great historical performance from The Royal Ballet featuring the illustrious pairing of Rudolf Nureyev and Merle Park in a scintillating display of virtuosity. 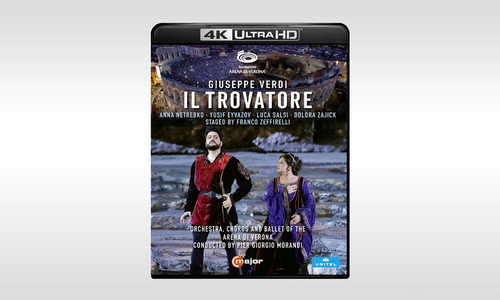 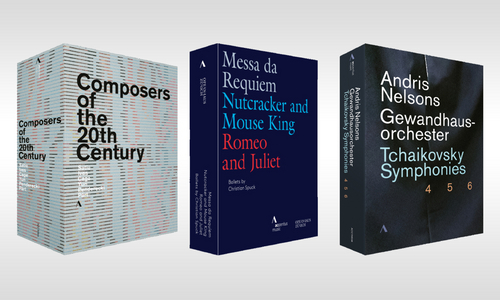 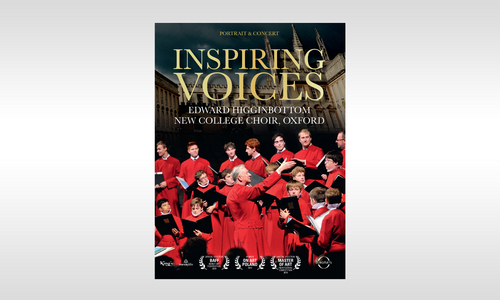 This DVD edition includes the moving documentary “Inspiring Voices” about Edward Higginbottom’s last weeks as the Choirmaster of the New College Choir. 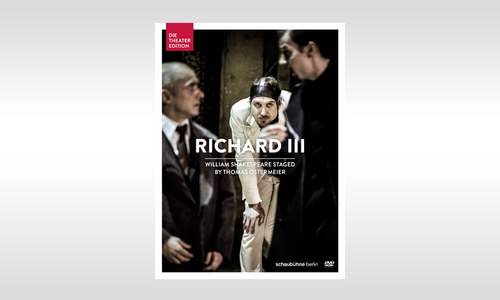