Exclusive DVD pre-release in Salzburg and Vienna due to the Salzburg Festival 2019.

52 years after their premiere, Hans Werner Henze’s The Bassarids return, with Kent Nagano at the helm, to the Salzburg Festival for a rare revival of this modern classic in a highly dramatic psychological staging by Krzysztof Warlikowski. Aware of the story’s up-to-dateness, the director showcases the stark conctrast between Dionysus, who preaches intoxicating excesses and sensuality, and his cousin King Pentheus, who leads a life marked by purity and asceticism. The personified battle between the two protagonists leads the royal family at least into disaster.

Star conductor Kent Nagano, who was close to Henze, includes “The Judgment of Calliope” in the festival Bassarids, a 20-minute section included in the original score, which adds a new dimension to the opera’s presentation of the Dionysian cult. The performance at the Felsenreitschule had without exception an outstanding cast with the young US tenor Sean Panikkar in the role of Dionysus, Russel Braun as his opponent Pentheus but also Tanja Ariane Baumgartner and Vera-Lotte Böcker who has been singing at the highest level. To sum up: “A completely gripping new production” (Frankfurter Allgemeine Zeitung) 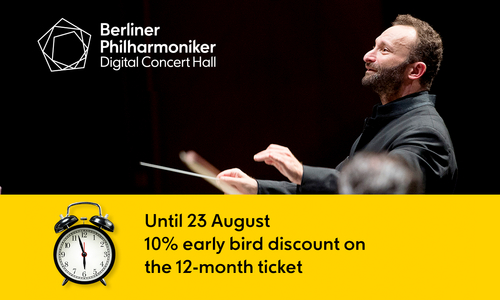 10% discount in the Digital Concert Hall 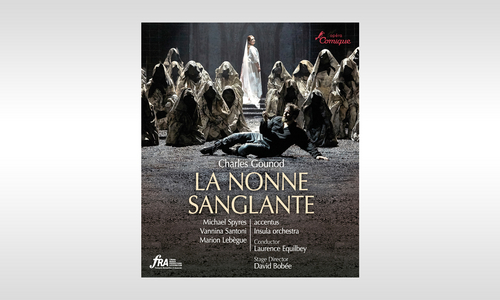 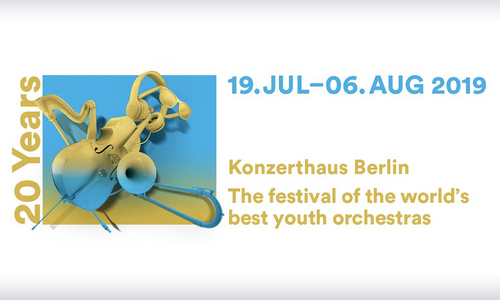 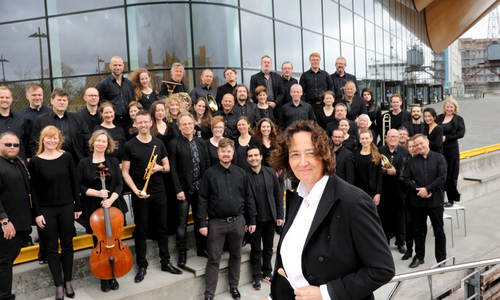