Franz Schubert’s song cycle Winterreise was written late in his life. It is regarded both as a highlight of the genre and as the touchstone by which lieder singers are judged. To succeed in interpreting
Winterreise is the artistic equivalent of a patent of nobility for a singer. The song cycle certainly became one of Dietrich Fischer-Dieskau’s calling cards and it is probably this work that made the
baritone an international household name. Time and again his interpretation could be heard in the concert hall, at festivals, on the radio and on numerous records. In this recording made for the
Sender Freies Berlin in January 1979, we see two of the leading musicians of their day in the prime of their lives and at the very peak of their art and experience appearing together in the service of Schubert’s Winterreise. Both the experienced Schubert lieder singer and the Austrian pianist – known throughout the world for his authoritative interpretations of Schubert’s piano music – had performed Winterreise together frequently between 1975 and 1989. In a way, Fischer-Dieskau’s approach to Schubert’s lieder has become the touchstone for today’s singers. This recording of rehearsal and concert offer a glance into the development of a masterly interpretation of a masterwork.

Special Feature: The Rehearsal
This 56-minute documentary offers fascinating insights into how Dietrich Fischer-Dieskau and Alfred Brendel rehearsed prior to their recording of Schubert’s “Winterreise”. 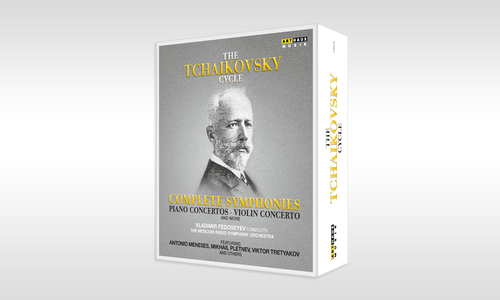 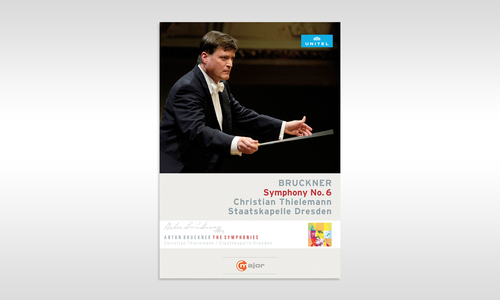 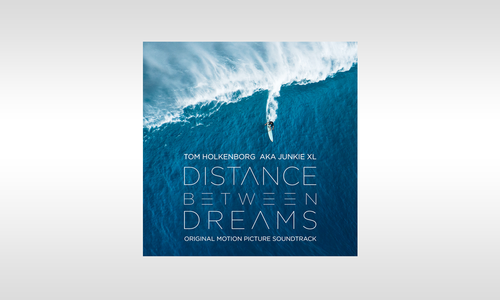 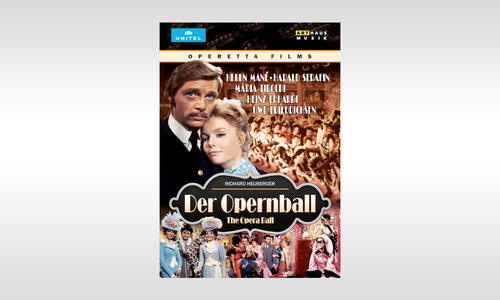