This product has absolutely no rivals.

The three unique productions were the fruit of Andrea Andermann’s vision to perform and film Verdi's La Traviata and Rigoletto, and Puccini's Tosca at the actual places and hours of the day specified in the libretti, namely in Paris, Mantua and Rome respectively.

The singers were acting and singing live on location while conductor Zubin Mehta and the orchestra performed miles away in a studio, connected to the singers only by monitors and hidden speakers.

The project involved some of the most complex audio-visual operations ever attempted. The results garnered prestigious Emmy, Prix d’Italia and Bafta awards and remain unsurpassed milestones for the genre of operatic film.

The performances are delivered in luxurious boxed sets as Blu-ray (3 discs) or DVD (4 discs) including rich bonus material.The accompanying 160-page book provides background information on the productions, plus a lavish and arty photo collection. 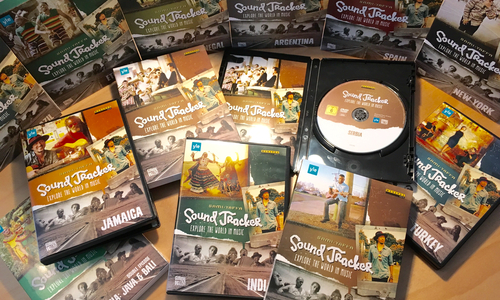 Arthaus Musik is giving away 3x 2DVDs of the successful Finnish TV Series with Sami Yaffa. 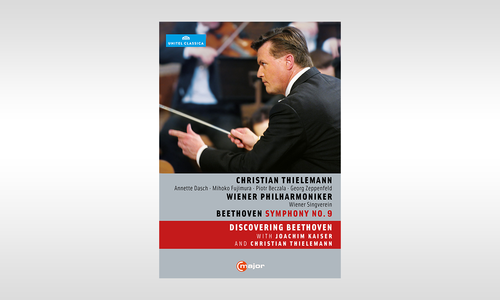 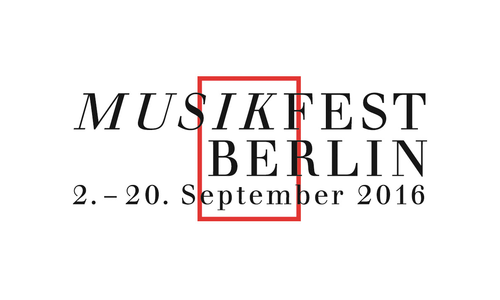 Top-class guests of a unique festival

In the Digital Concert Hall Archive until the end of the year: nine concerts from Musikfest Berlin. 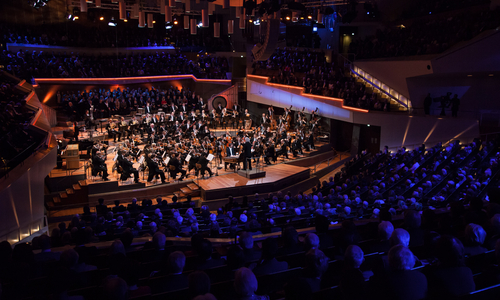 For this year's New Year's Eve concert, the Berliner Philharmoniker and Sir Simon Rattle will join forces with the brilliant pianist Daniil Trifonov.