This classic choreography of Romeo & Juliet by Kenneth MacMillan is legendary in La Scala´s repertoire, featuring the stars Roberto Bolle and Misty Copeland.

In this ballet the choreographer MacMillan deals with the matter paying great attention to human relations, lyricism and psychological tension, without neglecting moments of humour, through the dynamics and the emotions of ballet d’action.

Set and costumes are designed especially for La Scala by Mauro Carosi and Odette Nicoletti. The stars of this masterly performance are Roberto Bolle and Misty Copeland, together for the first time in this ballet. Iconic ballerina Misty Copeland makes history as the first African American Female Principal Dancer with the prestigious American Ballet Theatre.

In addition to her dance career, Copeland has become a public speaker, celebrity spokesperson and stage performer. She has written two autobiographical books and narrated a documentary about her career challenges, "A Ballerina's Tale".

In 2015, she was named one of the 100 most influential people in the world by Time Magazine, appearing on its cover. It’s the first performing Ballet DVD featuring Misty Copeland! 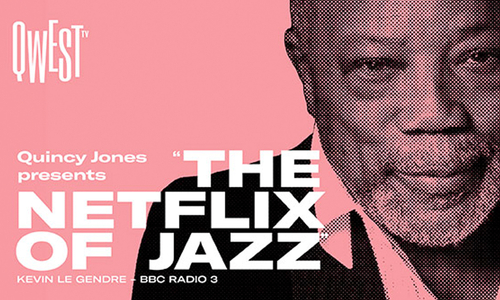 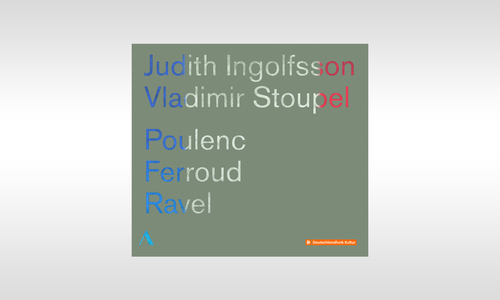 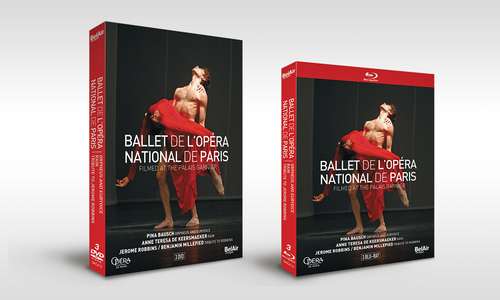 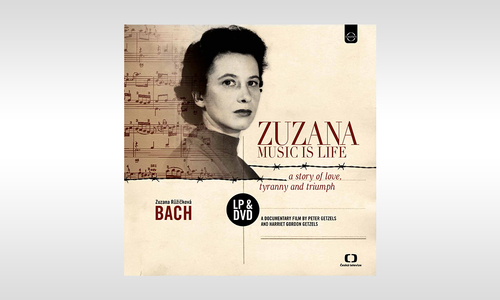