A cruel and sardonic fairytale, Rimsky-Korsakov’s Golden Cockerel undoubtedly counts among the most subversive works in the history of music...

A cruel and sardonic fairytale, Rimsky-Korsakov’s Golden Cockerel draws from a poem by Alexander Pushkin, and undoubtedly counts among the most subversive works in the history of music. One has to admit that the opera, composed less than ten years before the revolution that was to change Russia forever, doesn’t paint a very favorable picture of the Tzar’s regime! A very direct attack against autocracy, stupidity and political inertia, it was censored and premiered only in 1909, one year after Rimsky-Korsakov’s death.

This new production from the Théâtre de la Monnaie was imagined by Laurent Pelly. Drawing from the modernity of Rimsky-Korsakov’s musical and dramatic imagination, the ambiguities of its specular structure, and its underlying reflection on language, manipulation and absurdity, the French stage director underlies the heavily symbolical aspects of this fierce and pitiless tale, allthewhile remembering both its historical context and its universal philosophical depth… French conductor Alain Altinoglu works wonders with the Théâtre de la Monnaie Symphony Orchestra, and reaffirms his his strong affinities with Russian music, which were already made clear in the Tchaikovsky diptych Iolanta / The Nutcracker at the Paris Opera in 2016. 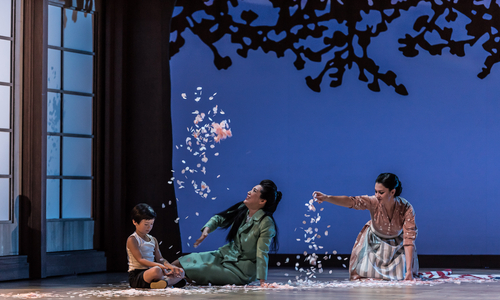 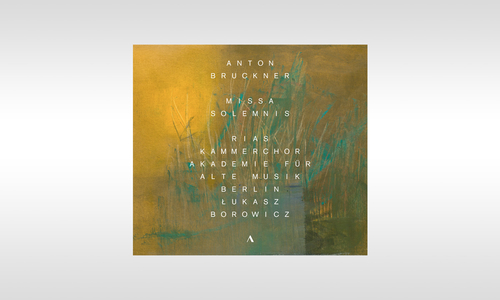 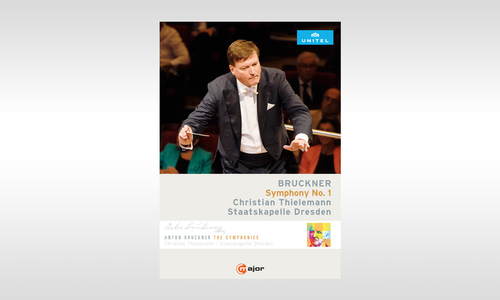 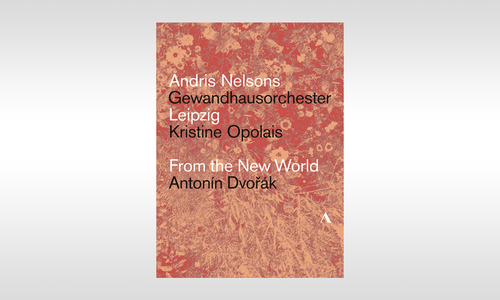 This first DVD and Blu-ray release of the Gewandhausorchester Leipzig under its new music director Andris Nelsons focuses on Dvořák’s most iconic works.