The award-winning documentary “The Indomitable Bow” is a unique portrait of legendary Mstislav Rostropovich, made by French filmmaker Bruno Monsaingeon.

Mstislav Rostropovich achieved international recognition in the 1950s but was forced to flee the USSR in 1972. Deprived of his citizenship by the Soviet authorities, Rostropovich settled in Paris and Washington, D.C. This gave birth to his legend.

In 2000 Rostropovich handed a suitcase filled with film material to acclaimed documentary filmmaker Bruno Monsaingeon. In addition to the film and rare archive material, Monsaingeon has gathered new testimonies from his daughters, Olga and Elena Rostropovich, and friends, Natalia and Ignat Solzhenitsyn, Marta Casals-Istomin and Gennady Rozhdestvensky. The result is the definitive, award-winning documentary, L’Archet indomptable (‘The Indomitable Bow’).

Bonus features include a documentary exploring the relationship between Rostropovich and the dissident author Aleksandr Solzhenitsyn, as well as rare concert footage of Beethoven’s ‘Archduke’ Trio with Yehudi Menuhin and Wilhelm Kempff, excerpts from Tchaikovsky’s Rococo Variations from Boston conducted by Seiji Ozawa, and the Sarabande from Bach’s Cello Suite No. 2. 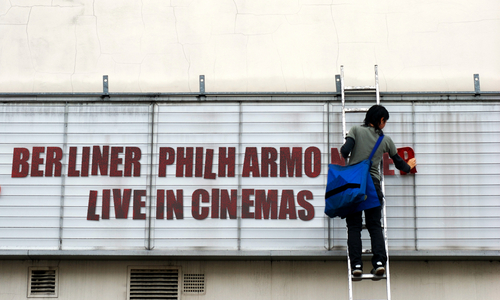 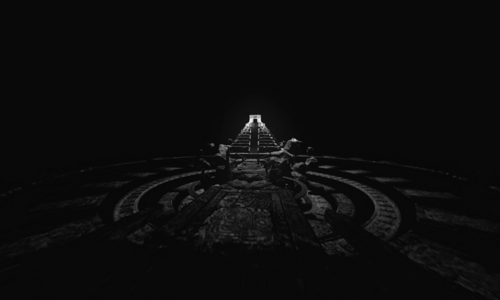 This VR360 documentary experience lets us immerse in a rehearsal session of Giacinto Scelsi's work for chorus and orchestra, "Uaxuctum". 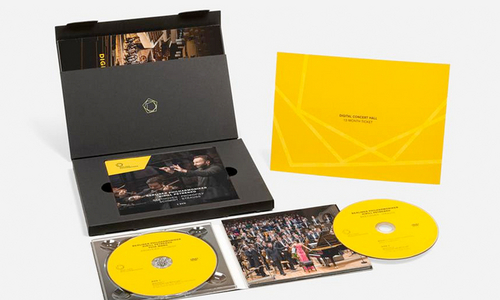 Christmas gift for you: limited DVD edition for purchasers of a Digital Concert Hall 12-Month Ticket. 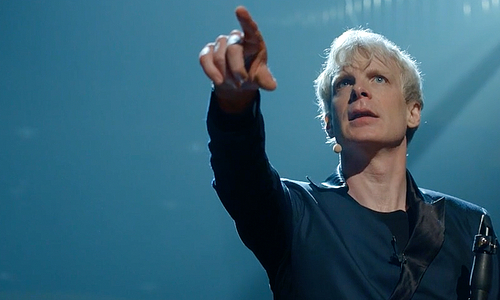 Music and stories about humanity's past and future – an experience beyond concert conventions. VOD with Martin Fröst and the Royal Stockholm Philharmonic.