Mozart’s third venture into “opera seria”, demolished the genre’s traditional boundaries and paved the way for lyric drama. Blending youthful earnestness with mature mastery, Mozart uses - while profoundly changing - the elements of a genre based on arias that come one after another with no real concern for dramatic progression. The importance and expressive power of the choruses, influenced by the operatic reforms of Gluck, foreshadows Die Zauberflote, and Idomeneo is often regarded as Mozart’s first masterpiece for the opera house.

After the fall of Troy, King Idomeneo can finally dream of returning to his homeland after a long absence, during which his son Idamante ensured the continuity of his reign and guarded Trojan prisoners, including Ilia, King Priam’s daughter. To escape from a terrible storm that is keeping him from reaching Crete, Idomeneo promises Neptune to sacrifice the first living being he encounters upon landing. Unfortunately, it is his own son who greets him in his native land. Ilia, by offering her own life in exchange for that of Idamante, whom she loves and who loves her, convinces Neptune to yield and to deliver Idomeneo from his fateful vow. 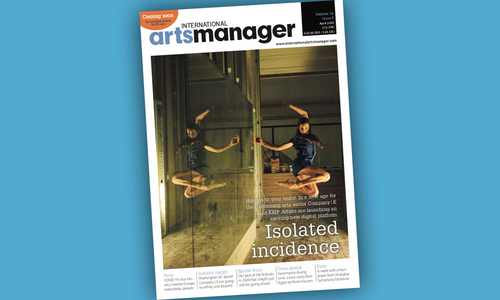 There has never been a more important time for accurate, regular and reliable news. That's why IAM is free for everyone for the next three months! 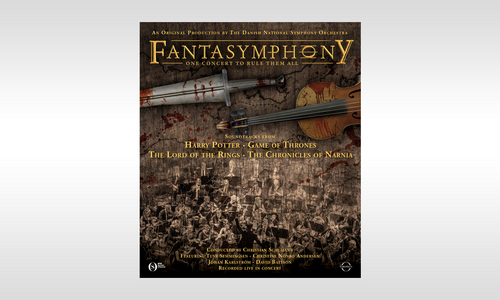 The Danish National Symphony Orchestra, under the baton of Christian Schumann, play the best music from beloved fantasy movies and TV shows. 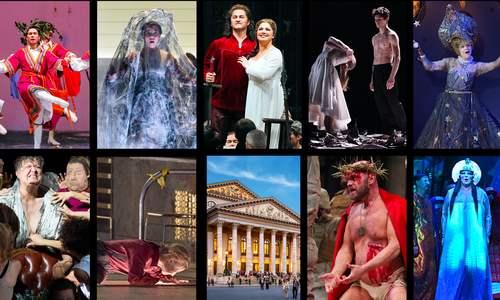