Christian Thielemann and the Staatskapelle Dresden already released the Bruckner symphonies Nos. 4, 5, 6, 7, 8 and 9 and continue their Bruckner Cycle at the Philharmonie in Munich with a “radiant and majestic” (The Guardian) performance, also known as “Wagner Symphony”. Thielemann, a more than experienced Bruckner interpreter, has once again proven himself as the top of his class, with masterly control over a shining wind section, which “pushed the audience deeply into their seats”. With “moments of disruptive suspense and intense audio density he displays the full musical maelstrom of Bruckners Symphony No. 3” (Münchner Merkur). 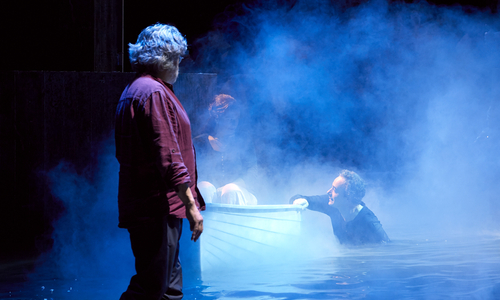 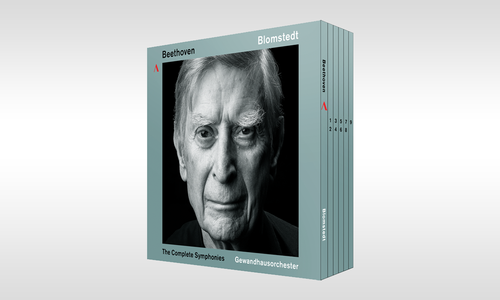 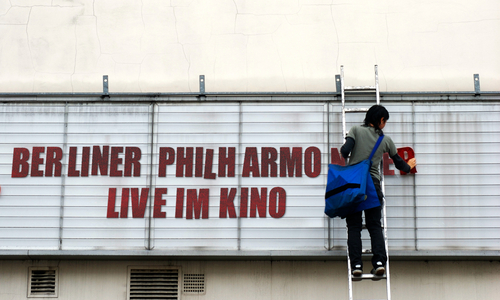 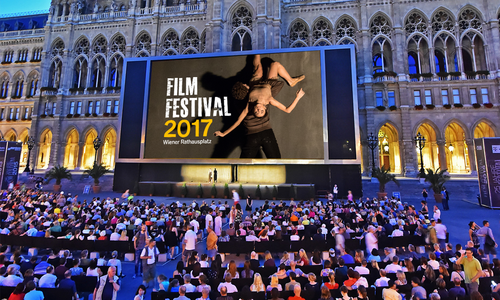