To this day, Beethoven’s Symphony No. 9 is one of the most popular pieces of classical music in the world. But what is it about this global hit? The film charts the success of the symphony around the globe and encounters passionate amateur musicians and musical personalities. Watch as Greek conductor Teodor Currentzis works on Beethoven’s Ninth with his ensemble, MusicAeterna. Follow Chinese composer and Oscar winner Tan Dun as he creates a new composition inspired by the great Beethoven symphony. Experience the Orchestre Symphonique Kimbanguiste in the Democratic Republic of the Congo, as they play the Ninth. Visit a favela in Brazil, where Beethovens’s music helps people get off the streets. Be amazed as a choir of 10,000 in Japan sings the final chorus of Beethoven’s Ninth Symphony, with great enthusiasm. Learn how Paul Whittaker helps make Beethoven accessible for deaf people. And find out how British DJ Gabriel Prokofiev performs a symphonic remix of Beethoven’s Ninth.

Beethoven’s Ninth wins the “Deutscher Kamerapreis” 2020 in the category Montage (Documentary) as well as the Award for Best Documentary at the 2020 International Christian Film and Music Festival. 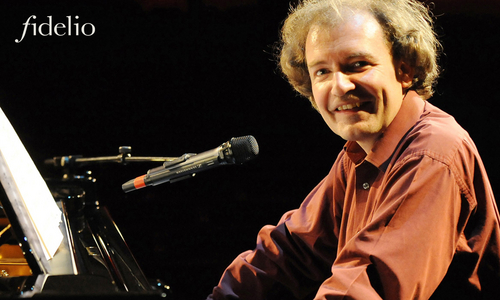 Signs of the zodiac in Beethoven and Wagner

Stefan Mickisch live from the Festwochen Gmunden on 11 July at 19:30. 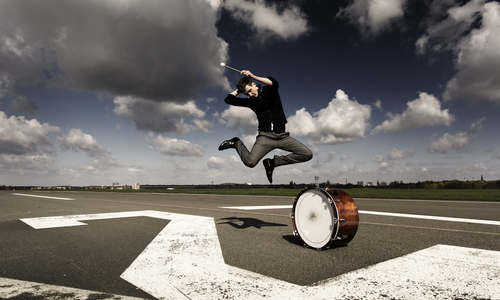 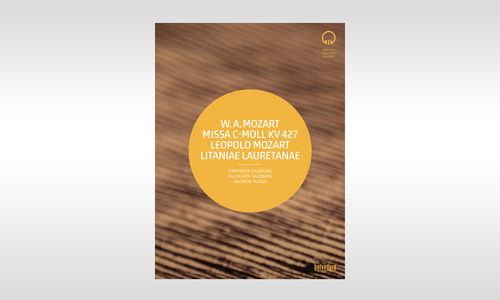 First ever recording of the Reconstructed Edition of Mozart’s Great Mass featuring the Bachchor and the Camerata Salzburg conducted by Andrew Manze. 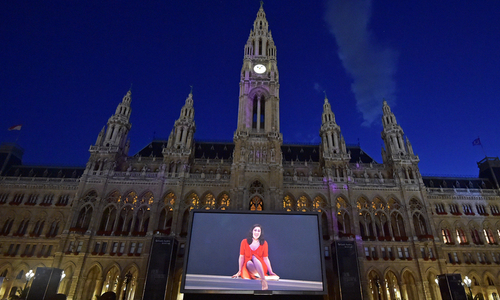