Barrie Kosky stages "Der Rosenkavalier" at the Bavarian State Opera, a new production under the musical direction of Vladimir Jurowski.

A peculiar work, this Rosenkavalier. With Salome and Elektra, Richard Strauss had just earned himself a reputation as the enfant terrible of the bourgeoisie on the opera stage, and went, as he wrote himself, “to the limits of what ears of the day could take”, and then, together with librettist Hugo von Hofmannsthal, on to conquer the audience, of all things with the anachronistically swaying waltzes of a high nobility comedy of an 18th century fantasized Vienna. The wonderful thing about this special quality: Strauss and Hofmannsthal drive the artificiality of this world to the extreme in text and music and allow it to grow into a dreamlike and nightmarish scenario. There is room here for all the themes that make Rosenkavalier so fascinating – the possibilities and impossibility of love, the urgency and relentlessness of passing time, the indispensability and relentless conditionality of autonomy and freedom to decide. Barrie Kosky’s Rosenkavalier also pays tribute to mostly less well-known sources of the work, such as the French operetta, L’ingenu libertin by Claude Terrasse and Louis Artus, consequently adds surprising facets to the cherished characters of Sophie and Octavian, Ochs and Marschallin, and in opulent images adds an exciting chapter to the piece’s Munich staging history.

ARTE streams the opera on TV and on its digital platform ARTE Concert on 21 March at 3.30 pm. 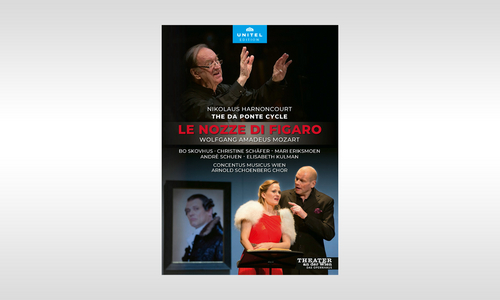 “He was out to create something ‘unheard-of’,” observed conductor Nikolaus Harnoncourt beforehand. And true to form: we “had never before heard like this”. 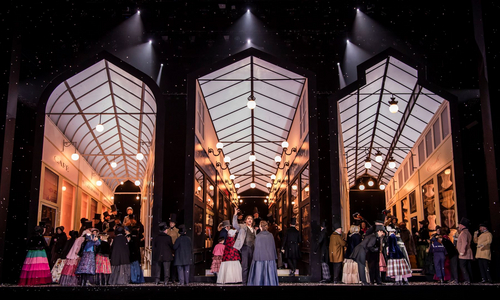 Sonya Yoncheva and Charles Castronovo star in an atmospheric La Boheme at the Royal Opera House. 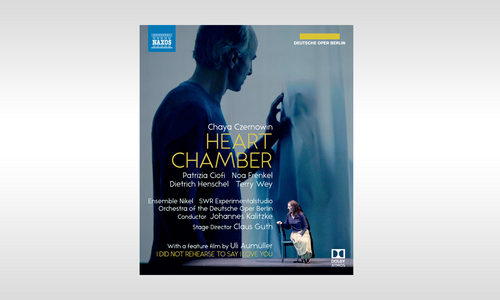 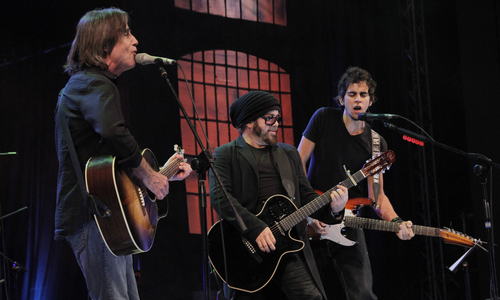