19 SEPT 2020: Daniel Hope and the Epoque Orchestra celebrate the resumption of the Prague concert season, which ARTE Concert will broadcast live on 19 September.

With “Prague Sounds again” the Czech capital celebrates the resumption of the concert season. ARTE Concert is proud to broadcast this event live on 19 September at 19:30.
The setting will be outstandig: The musicians will be playing on a floating stage on the Vltava River, between the Slavic Island and the “Bridge of the Legions”, in front of the skyline with the National Theatre and the Prague Castle. Along with the Epoque Orchestra, British violinist Daniel Hope, who studied with the legendary violinist and orchestra director Yehudi Menuhin, will interpret the highly symbolic work “Vivaldi Recomposed” by Max Richter, a modern adaptation of Vivaldi’s “The Four Seasons”. In addition, a new composition of Smetana's “Moldau”, written by Floex and Tom Hodge will be performed for the first time. Last but not least, “September Song” by Kurt Weill (Arrangement: Paul Bateman) and “Humoresque” by Anton Dvorak will be performed on the floating stage. The concert will also be broadcast on television on 4 October 2020. 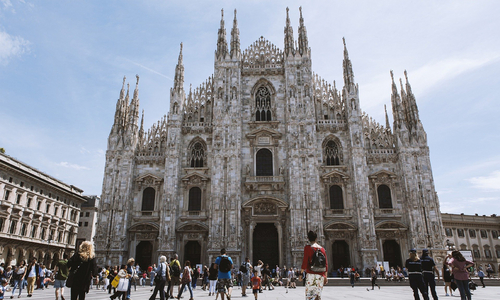 Riccardo Chailly and the Orchestra del Teatro alla Scala play Verdi’s Requiem in honour of the victims of the corona crisis in the Milan Cathedral. 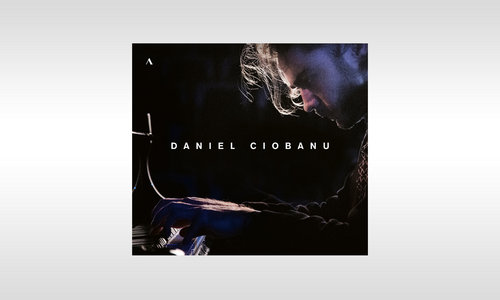 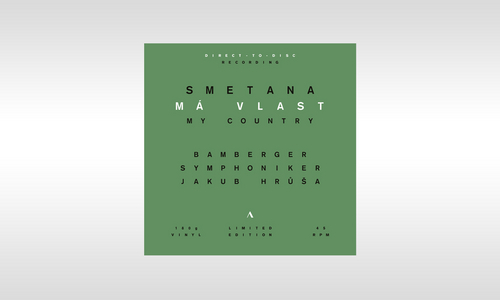