In June Accentus Music recorded a Bruckner program at the Konzerthaus Berlin. The CD is scheduled for release on the Accentus label in February 2018.

With the "Missa Solemnis" for soli, choir, and orchestra, an early work by Anton Bruckner was the main work of the concert, giving an unusual insight into the stylistic development of the composer. Composed at the age of 30, and still deeply rooted in the tradition of Viennese classical music, there is hardly any trace of the power found in his later symphonies.

Therefore, it is not surprising that the Akademie für Alte Musik Berlin and the RIAS Chamber Choir have taken on this piece, even though Bruckner does not usually belong to the "typical" composers for ensembles specializing in historical performance. They put Bruckner's "Missa Solemnis" in its historical and musical context, reviving in the concert the induction of a clergyman of the St. Florian Monastery in Linz, for which it was written.

An exceptional musical event recorded by Accentus Music in cooperation with the German broadcaster Deutschlandfunk Kultur. The CD will be released in February 2018. 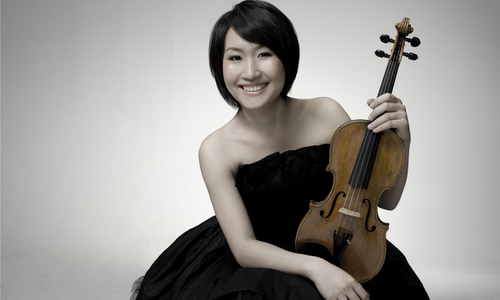 Stravinsky and Sibelius Violin Concertos with the Philharmonia Orchestra and Thomas Sanderling. 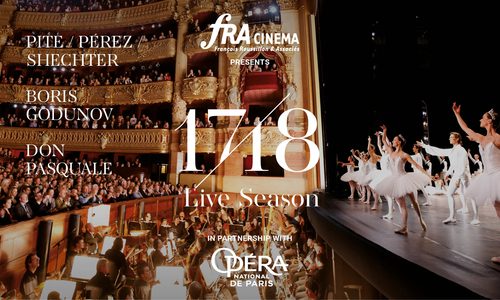 For the 6th consecutive year, FRA Cinéma brings Paris Opera to a large number of spectators in cinemas throughout France and all over the world. 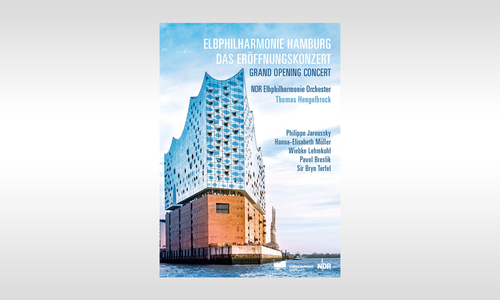 The Elbphilharmonie, the “hall of wonders” (The Guardian), is undoubtedly the new landmark of Hamburg. 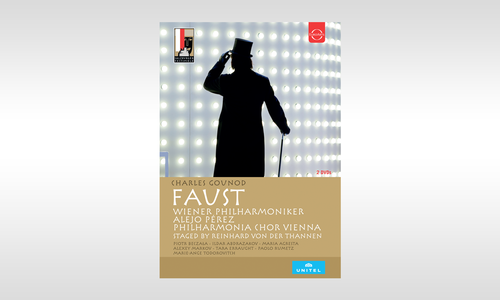